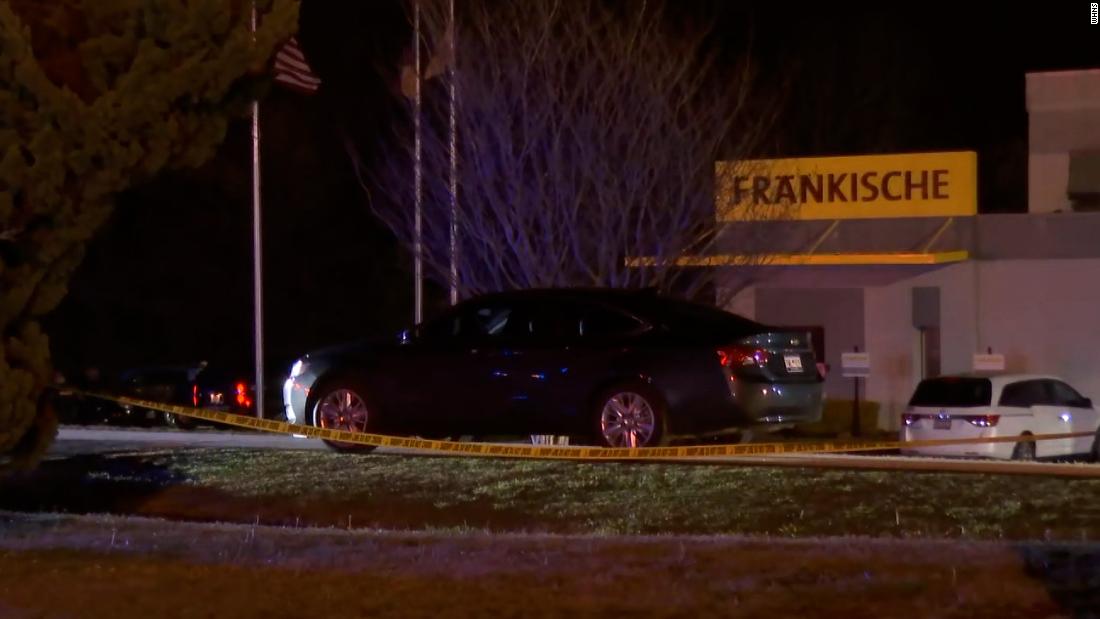 One of the victims was in critical condition after the shooting at the Fraenkische industrial plant in Anderson, South Carolina, according to Anderson County Coroner Greg Shore. The condition of the other victim was not released.

About 30 employees were at the plant when the shooting unfolded around 10:30 p.m. and all but the two victims were able to escape, Anderson County Sheriff Chad McBride said.

Authorities believe the shooter was a former employee at the plant and appeared to have a rifle.

“Obviously, a very scary scenario, very tragic scenario, and so we’re trying to work through all the details now and begin the investigation,” McBride said.

According to the company’s website, Fraenkische develops “pipes, shafts and system components” for industries ranging from drainage and electrical systems to building technology and automotive.
The shooting comes as the nation is grappling with a rise in gun violence and crime. So far this year, there have been 11,152 firearm deaths in the US, according to the Gun Violence Archive. Last weekend alone, 13 people were killed and more than 40 injured in shootings across the country.