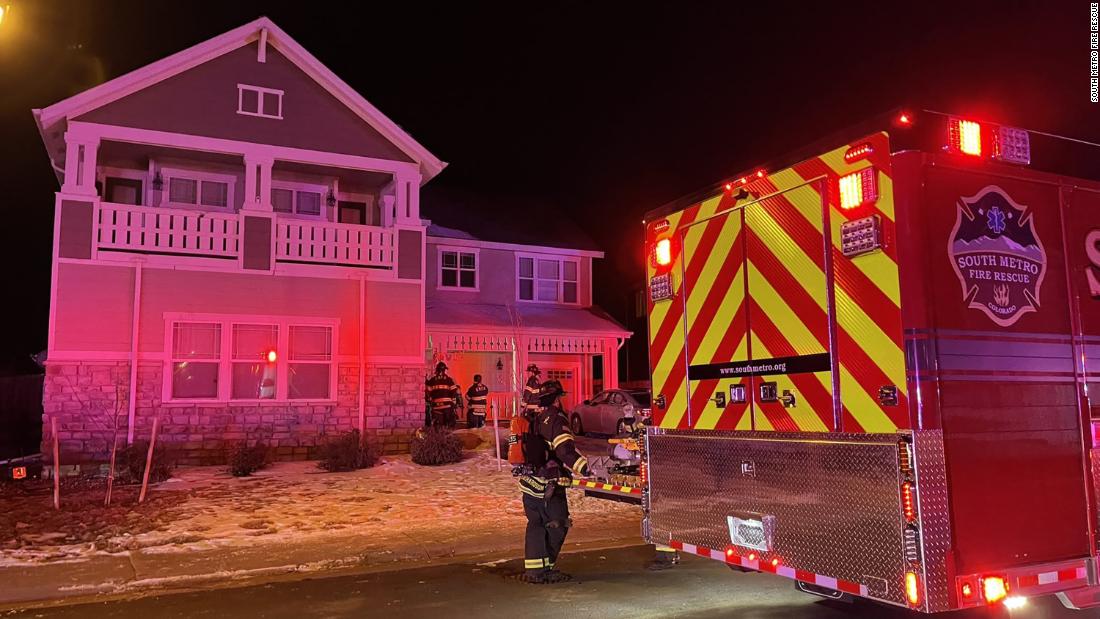 First responders were called to a home in Arapahoe County around 10 p.m., South Metro Fire Rescue (SMFR) wrote on Twitter.

“A portion of the first floor collapsed into the basement due to a large party with 100-150 juveniles inside,” SMFR said.

One person was seriously injured, and two others suffered minor injuries, officials said, noting the three were transported to local hospitals. The ages of those injured weren’t provided.

“A natural gas leak occurred after the collapse and has been shut off,” SMFR said. “Firefighters completed searches of the entire home and confirmed there are no victims trapped.”

Authorities stabilized the damaged parts of the house and the Red Cross responded to assist the displaced residents, SMFR said.