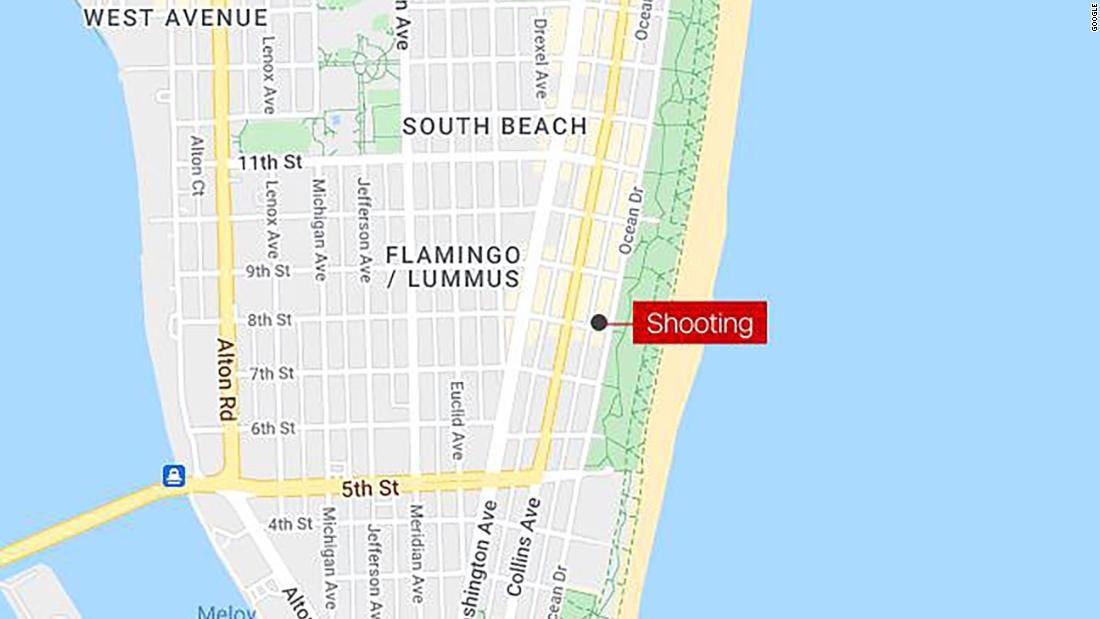 Two people were transported to a hospital with gunshot wounds after officers responded to a shooting on Ocean Drive shortly after midnight, according to Miami Beach Police Department spokesperson Ernesto Rodriguez.

“On Sunday at 12:15 a.m., officers responded to a shooting along the 800 block of Ocean Drive,” Rodriguez said. “Two victims were located with an apparent gunshot wound and were transported to Jackson Memorial Hospital by Miami Beach Fire Rescue with non-life-threatening injuries.”

Initial information suggested a third person also sustained an injury at the same shooting scene, according to police.

“Detectives are speaking with several individuals to determine what transpired in the moments leading up to the shooting,” he added.

Videos posted on social media showed a stampede of people running as gunshots are heard in the background.