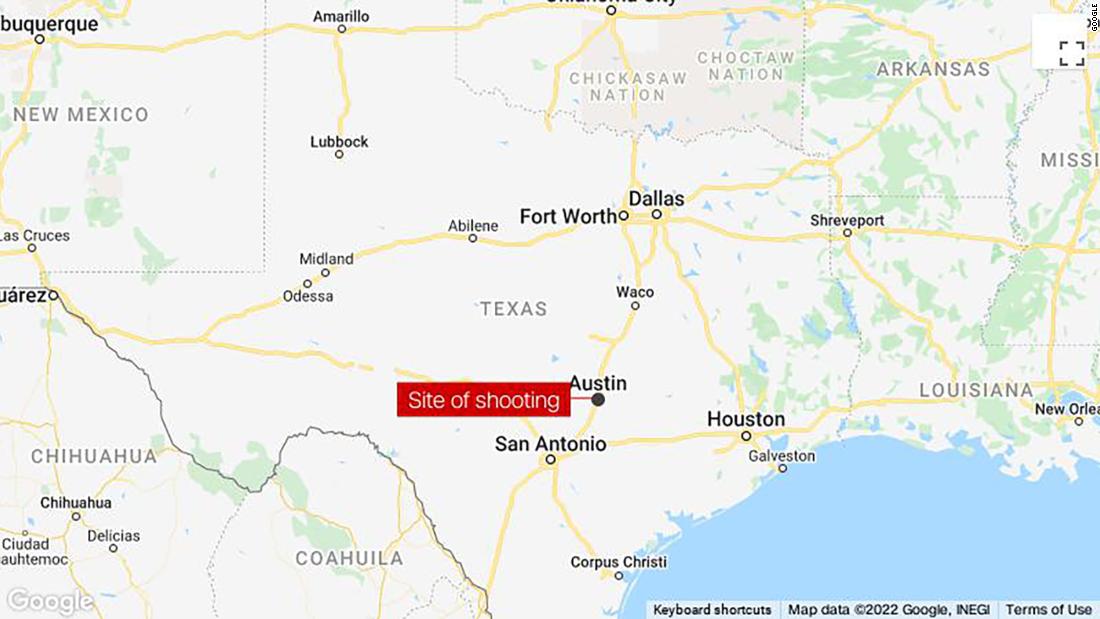 “All patients have not expected to be life-threatening injuries,” emergency medical services said.

Austin police secured the area and urged people to avoid the area while the suspect was at large.

By mid-Sunday morning, a suspect was in custody, the Austin Police Department tweeted.

Neither the suspect’s name nor a motive have been released.

“If you have any information, we are asking you call Crime Stoppers @ 512-472-TIPS,” Austin police said.

Sunday marks the last day of the SXSW festival, a two-week-long event bringing thousands of people to the Texas capital.