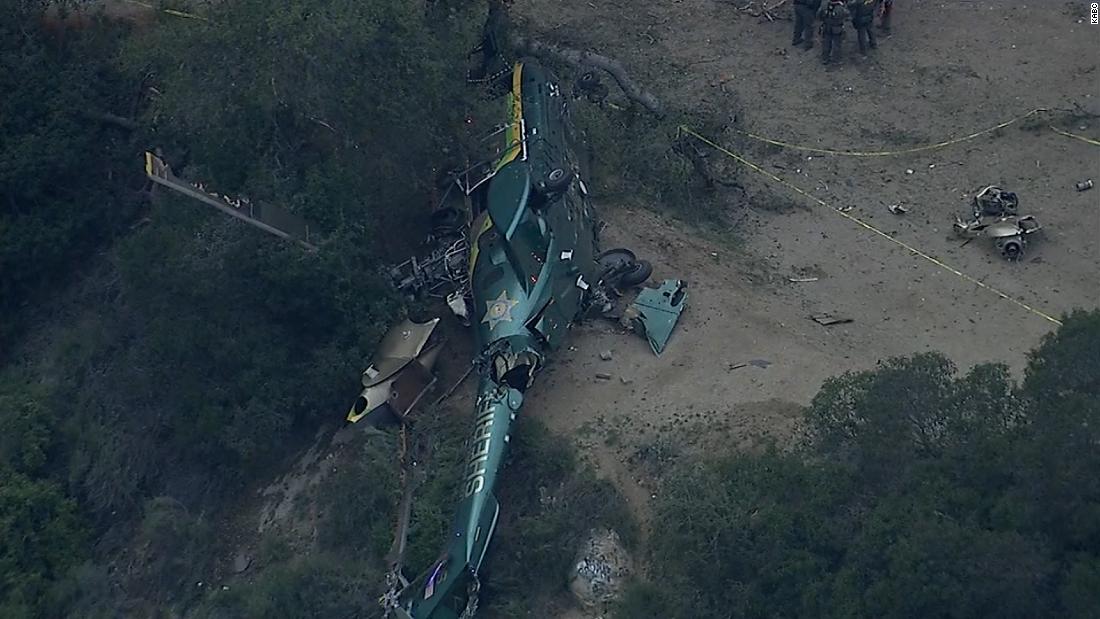 Five victims were airlifted to a hospital and one was in critical condition, the Los Angeles County Fire Department said.

The fire department did not immediately identify the aircraft, but aerial video from CNN affiliate KCAL/KCBS showed LA County Sheriff’s Department markings on the wreckage. The Federal Aviation Administration identified the aircraft as a Eurocopter AS332L1.

The crash happened around 5 p.m. Saturday, the FAA said. The sheriff’s department did not immediately respond to CNN’s requests for comment.