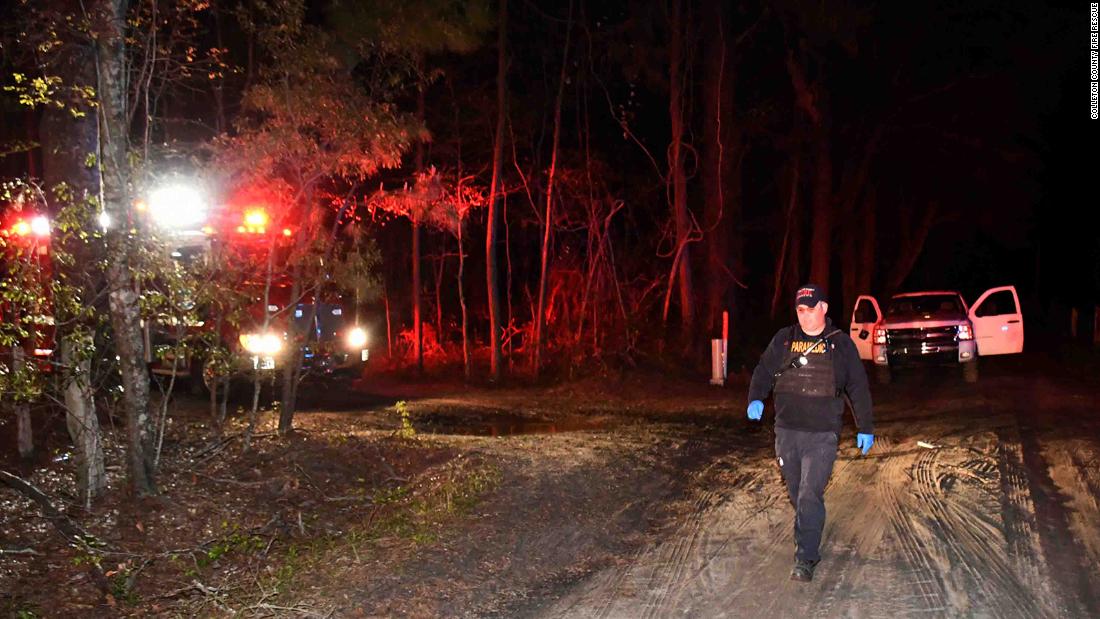 The Colleton County Sheriff’s Office responded to a call around 11:30 “regarding people shooting at each other” on Logan Farm Road, police said on Twitter.
When they arrived to what was described as a “rural one lane dirt road,” law enforcement officials found five people with gunshot wounds, according to Colleton County Fire-Rescue.

“Dispatchers were having problems obtaining information from the chaotic scene,” the fire department said in a press release. “Some occupants went to a house near the location and other injured parties ran south on Logan Farm Road to escape.”

The victims included four males and one female 17 to 33, according to Colleton County Fire-Rescue.

They were taken to a hospital for further treatment, police said. One is in critical but stable condition, according to police.

It is unclear what led to the shooting or if law enforcement agencies have made any arrests.