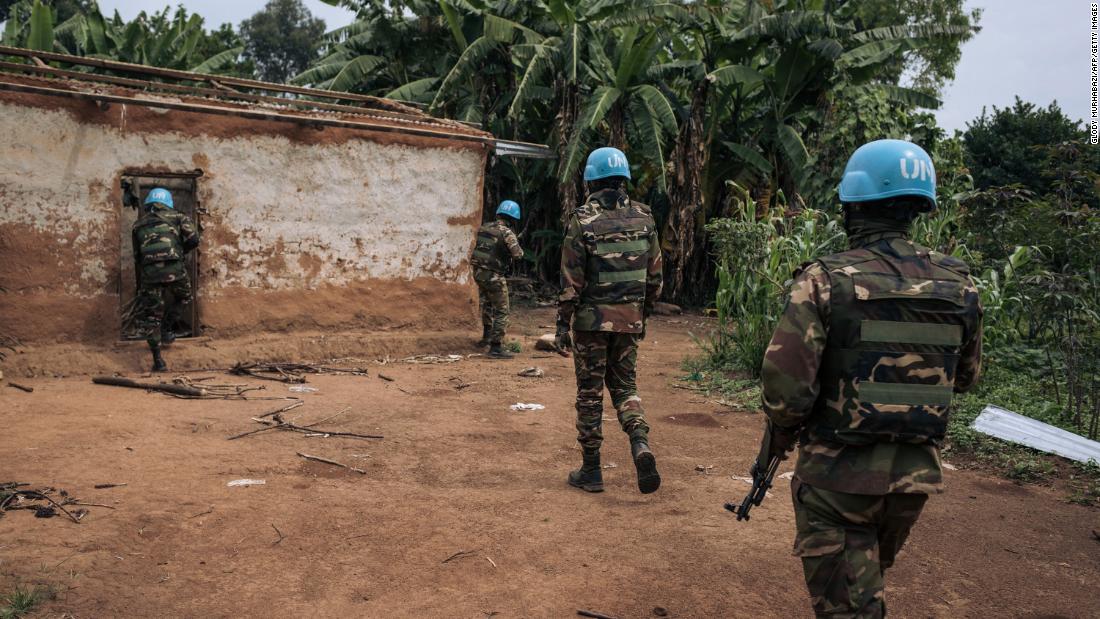 The helicopter was on a reconnaissance mission when it went down over the province of North Kivu, where there have been clashes this week between Congolese military and the rebel group known as M23.

Six of the crew members were from Pakistan, and two were military staff from Russia and Serbia, the UN peacekeeping mission said in a statement. There were no survivors.

A search and rescue operation recovered the bodies and brought them to Goma, North Kivu’s capital.

“They made this ultimate sacrifice while serving in Democratic Republic of Congo as part of the UN contingent. My heart goes out to the families of the martyrs,” Akram said.

In a news release, Congo’s armed forces (FARDC) accused M23 of shooting down the helicopter. FARDC had previously accused Rwanda of supporting the rebel group, which the Rwandan army denied in a statement on Monday.

The UN mission did not identify the cause of the crash and said an investigation is underway.