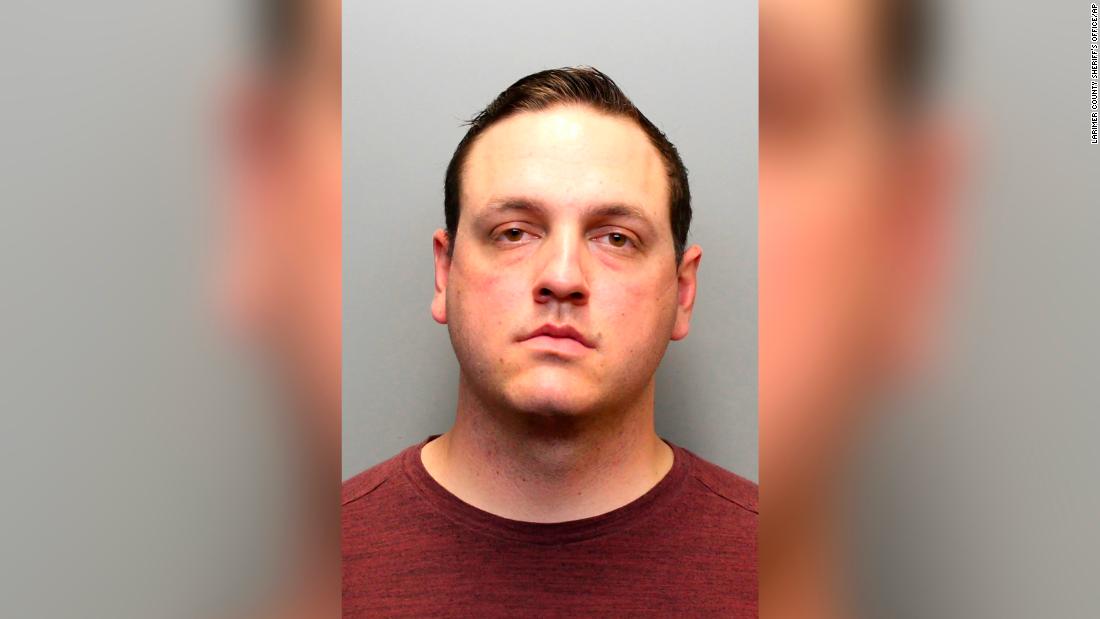 Austin Hopp entered a guilty plea to second-degree assault of Karen Garner, which is punishable by two to eight years in prison, Jodi Lacey with the Larimer County District Attorney’s Office said.

Hopp’s attorney, Jonathan Datz, did not immediately respond to a request for comment from CNN.

Hopp was originally charged with second-degree assault causing serious bodily injury to an at-risk victim and attempts to influence a public servant, with the possibility of up to 30 years in prison if convicted.

Hopp is scheduled to be sentenced on May 5.

In June 2020, Garner was arrested by two officers after leaving a Walmart with $13.88 of items that had not been purchased.

Garner’s family has said she suffers from dementia. They filed a lawsuit last year saying Garner’s arm was broken, shoulder was dislocated and wrist was sprained during the arrest in which she was wrestled to the ground.

In September, the family settled with the city for $3 million.

Video included in the lawsuit shows the two officers and a community service officer laughing as they begin to watch the body camera footage of Garner’s arrest, according to family attorney Sarah Schielke.

The misdemeanor case against the second former officer, Daria Jalali, is still pending.

Loveland is about 50 miles north of Denver.