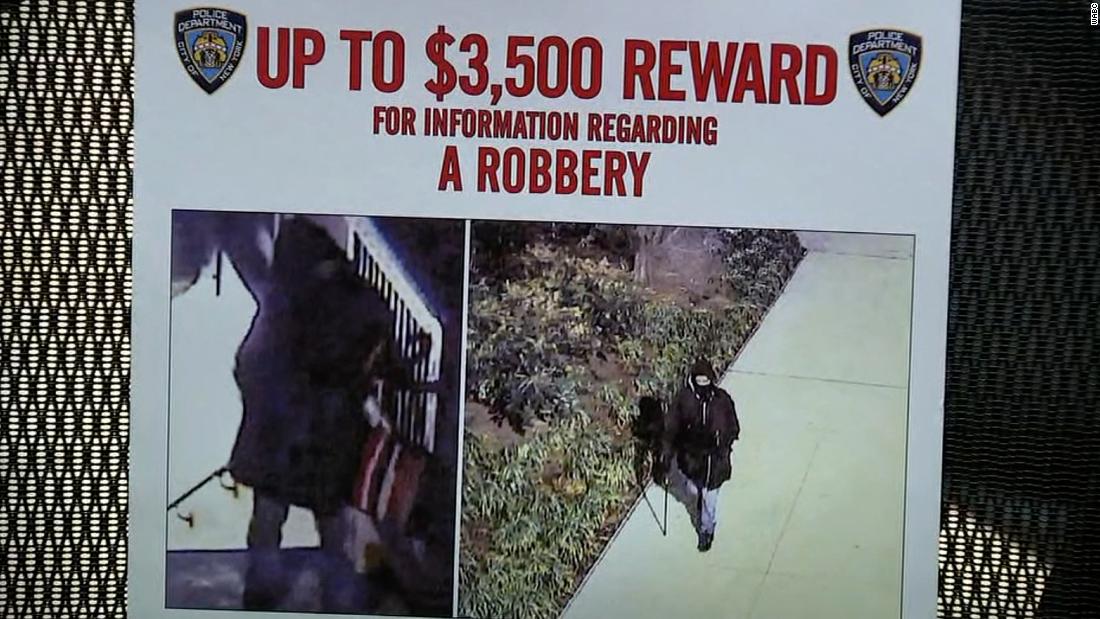 William Blount, 57, was arraigned Monday night in Queens Criminal Court, the DA’s office said in a news release. He’s also charged with assault in the first degree and criminal possession of a weapon in the third degree, according to the release.
The charges come as a spate of recent subway attacks have city officials implementing new safety measures to combat crime.

The woman was taken to a hospital and is receiving treatment for a skull fracture and other head wounds, the DA’s office said.

The woman’s family identified her as Nina Rothschild, a scientist for the New York City Department of Health. She was attacked just 15 minutes after leaving work, police said.

Rothschild has had part of her skull replaced with wire mesh, according to her brother, Gerson Rothschild. She also has a drop foot, a condition where the patient is unable to lift their foot. It is unclear whether it was nerve damage or a mental block, he said.

“This was a brutal, gratuitous attack,” said District Attorney Melinda Katz in the news release. “The subways are too integral to the lifeblood of our City for riders to be terrorized when using them. The violence has to stop.”

The weekend before Rothschild was attacked, six people were stabbed or slashed on the subway system in a three-day period.
Blount faces up to 25 years in prison if found guilty and will return to court March 3rd, the DA’s office said.

Another individual, Denise Alston, 57, was also arraigned Monday in connection with the attack. Alston allegedly made a $19 purchase using the victim’s credit card and had additional belongings of the victim in her possession, including department store cards and an identification card.

CNN has not yet been able to identify attorneys representing Blount and Alston.