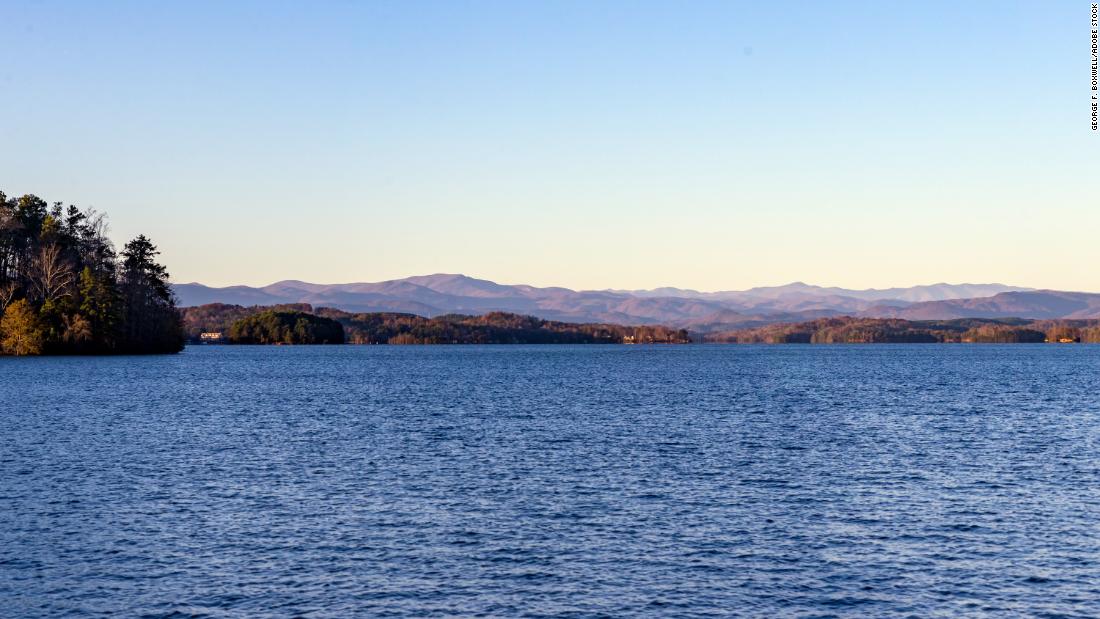 A couple on a nearby pontoon boat saw the man and woman “in distress in the water” and brought them on board, the sheriff’s office said, as the Jet Ski continued doing circles in the lake.

“The man, who had been rescued, became agitated and began assaulting the couple on the pontoon,” the statement said. “Investigators have been told that the man may have wanted to get back to the Jet Ski.”

The rescued woman tried to de-escalate the situation by pushing the agitated man back into the water, the statement said. The couple then helped him back in the boat a second time.

Another confrontation occurred, the sheriff’s office said, and the man on the pontoon boat “shot the man fearing for his and his wife’s life while being assaulted.”

The man died on the pontoon boat, per the sheriff’s office.

Ultimately, 10th Circuit Solicitor David Wagner found the shooting was done in self-defense, per the sheriff’s office, after investigators met with the solicitor’s office this week to present evidence in the case.