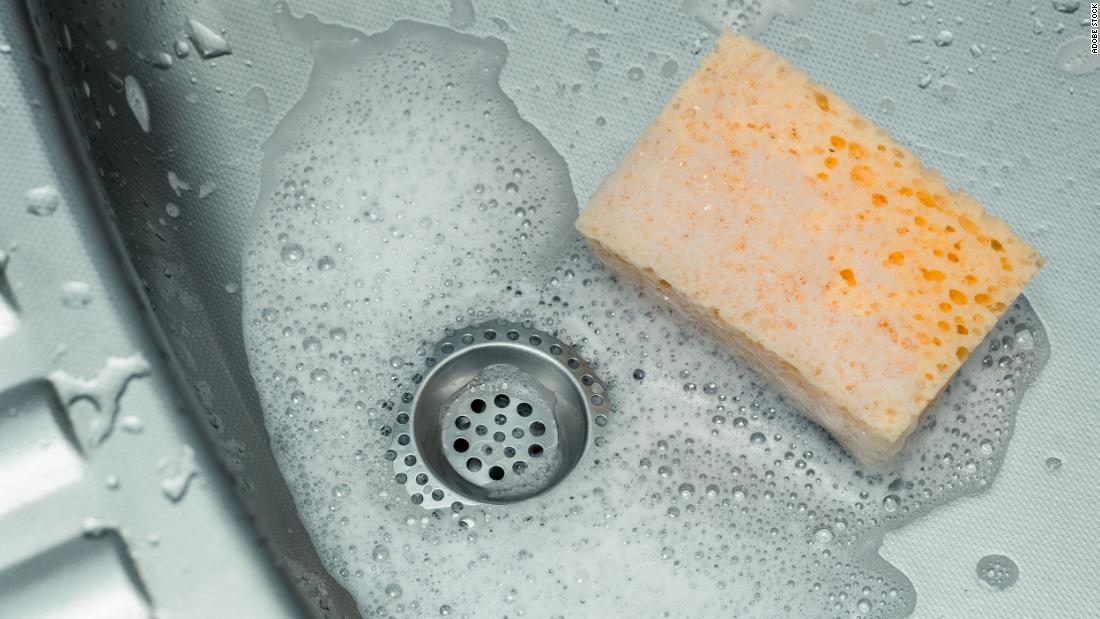 A common sponge’s spatial partitioning — the way it’s divided into different sectors of various sizes — caters to bacteria that prefer isolated environments and those that prefer to be around other organisms, making it the best of both worlds for microbial communities, according to a study published recently in the journal Nature Chemical Biology. Bacteria that thrive in secluded spaces, like the smaller pores of a sponge, won’t “bully” other organisms for room, while the sponge’s bigger wells allow for microbes that depend on the presence of others to survive.

“It’s just like we are going to parties and there are individuals who will really enjoy having huge room interactions with a lot of people, and it will draw energy from that,” said the study’s senior author Lingchong You, professor of biomedical engineering at Duke University in North Carolina. “But there are also individuals who feel like they want to be in a smaller environment.”

While the results may help you better understand why your kitchen sponge is habitat central for germs, the aim of this research is to find a means to engineer diverse microbial communities that produce chemicals of medicinal or biotechnological value, You said.

To arrive at these results, researchers tested E. coli density and presence in two different ways. They used plates with varying degrees of spatial partitioning, ranging from six to 1,536 isolated wells. The plates showed that the amount of division in spaces has an impact on what type of bacteria tend to thrive the most.

Researchers then performed another experiment with a kitchen sponge and a tube. The results revealed that in a sponge, there are “60% more diverse members than in a well-mixed environment,” You said, referencing the compacted habitat bacteria are in when placed inside a tube.

“The degree of this spatial partitioning plays a critical role in maintaining the microbial community diversity,” You said. “And it could be that the optimal degree of partitioning also depends on the nature of interactions in a particular community (of bacteria).”

Overall, what they found was that environments that can provide a mix of large chambers and small wells allow for the most diverse microbial communities.

Because sponges are a “perfect growth environment for microbes,” You recommended that consumers be “mindful” and replace their sponges on a periodic basis or find a way to disinfect them. It is recommended sponges be replaced on a weekly basis, according to a 2017 study published in the journal Scientific Reports. To sterilize bacteria on sponges, the United States Department of Agriculture suggests consumers use microwave heating and dishwashing with a drying cycle.

The results provide an understanding of the microbial point of view where “distances and spaces are dramatically different” from a human’s point of view, said Slava Epstein, a professor of microbiology at Northeastern University, who was not involved with the study. By studying the distance between cells, which is measured in microns, researchers are better able to understand how the importance of scale impacts microbial interactions, Epstein said.

Epstein added that a “natural extension” of this research would be to examine the role of spatial partitioning in nature, such as how bacteria work in soil, since the bacteria used in the study were grown artificially and controlled by researchers.

“Working with well plates clearly indicates a very significant role in the size of compartments they can grow and whether or not there is a separation between such compartments,” Epstein said. “Once we know this, it gives you ammunition and drive to go after actual natural communities.”

Although the study cannot prove quite yet how spatial partitioning affects microbial communities in nature, You said he is optimistic overall that the results should remain consistent. Researchers are interested in experimenting with natural microbial communities, but You said these bacteria need to learn how to live with each other first.