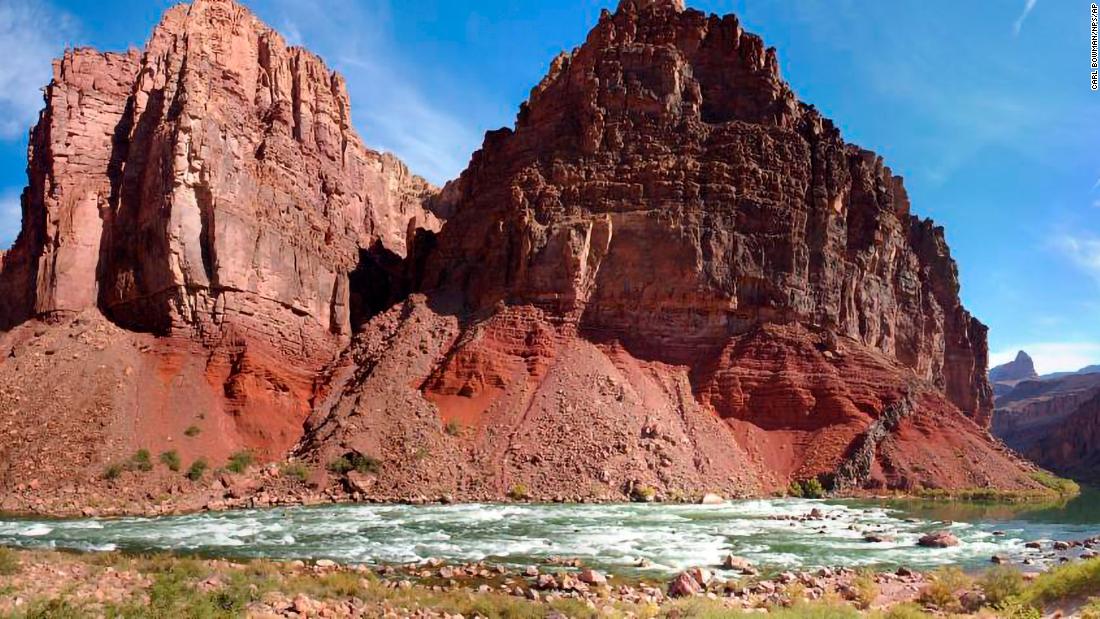 The woman — identified as 68-year-old Mary Kelley of Steamboat Springs, Colorado — was on the ninth day of a private boating trip when she “entered the river at the top of Hance Rapid,” the park service said in a statement. It described Hance Rapid in part as a “highly technical and powerful whitewater rapid” at the Colorado River’s intersection with Red Canyon.

Kelley was unresponsive when other group members pulled her from the water, and they began performing CPR. Park rangers flew to the location by helicopter, but efforts to resuscitate Kelley were unsuccessful, the statement said.

An investigation by the park service and the medical examiner of Coconino County, Arizona, remains ongoing.