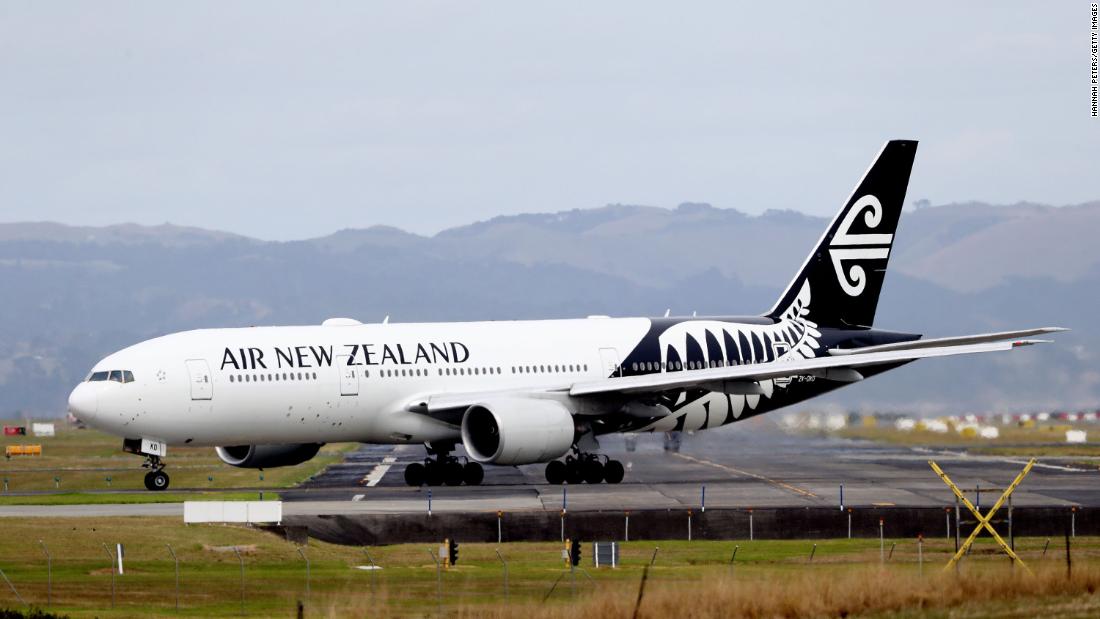 (CNN) — For the first time in its history, Air New Zealand is offering direct flights between Auckland and New York City.

The ultra long-haul route will launch on September 17, 2022 from Auckland and is yet another piece of exciting news signaling New Zealand’s gradual reopening to global tourism.

The flights from Auckland will operate as NZ2 and the ones originating from New York’s JFK airport will be numbered NZ1. Those numbers symbolize just how important the new route is to Air New Zealand (ANZ).

“Traditionally, flight numbers 1 and 2 are used for an airline’s flagship route. And that’s what New York will be — our flagship route,” the airline’s CEO, Greg Foran, said in a statement.

Each leg will operate three times a week on Boeing 787 Dreamliners. Tickets are already on sale on ANZ’s website.

Travelers from New Zealand will depart Auckland Airport (AKL) at 7:40 p.m., then spend 16 hours on board before finally arriving at JFK. Flights leaving JFK for Auckland will clock in at 17 hours and 35 minutes, thus adding it to the list of the world’s longest flights.

“We’ve worked incredibly hard over the last few years to make this ultra long-haul service a reality,” Foran added. “To ensure customers arrive in New York feeling refreshed, we’ve put a lot of thought into the onboard experience and teams are working around the clock to make sure this a great flying experience.”

Currently, the longest passenger flight in the world runs between Singapore and JFK on Singapore Airlines. It covers 9,534 miles and spends about 18 hours in the air.

Also in contention for one of the world’s longest routes is the flight from Perth in Western Australia to London on Qantas. It resumes at the end of March after a pandemic-related pause.

Qantas’ long dreamed-of direct flight between Sydney and London, dubbed “Project Sunrise,” will be a 19-hour-plus flight that will easily claim the number-one spot when launched. The project was halted as Covid-19 broke out around the world.
In an interview with CNN’s Richard Quest late last year, Qantas CEO Alan Joyce said the airline plans to revisit the development of these ultra long-haul routes in 2022, with an aim to launch in the following two to three years.

The pandemic was responsible for many aviation-related records.

Normally, that flight involves a stopover in Los Angeles, but travel restrictions made that impossible and caused the airline to push through the entire journey without risking a stop.

Air New Zealand already operates several itineraries between its homeland and the United States — directs to Chicago, Honolulu, Houston, Los Angeles and San Francisco — as well as one to Vancouver just north of the border in British Columbia, Canada.