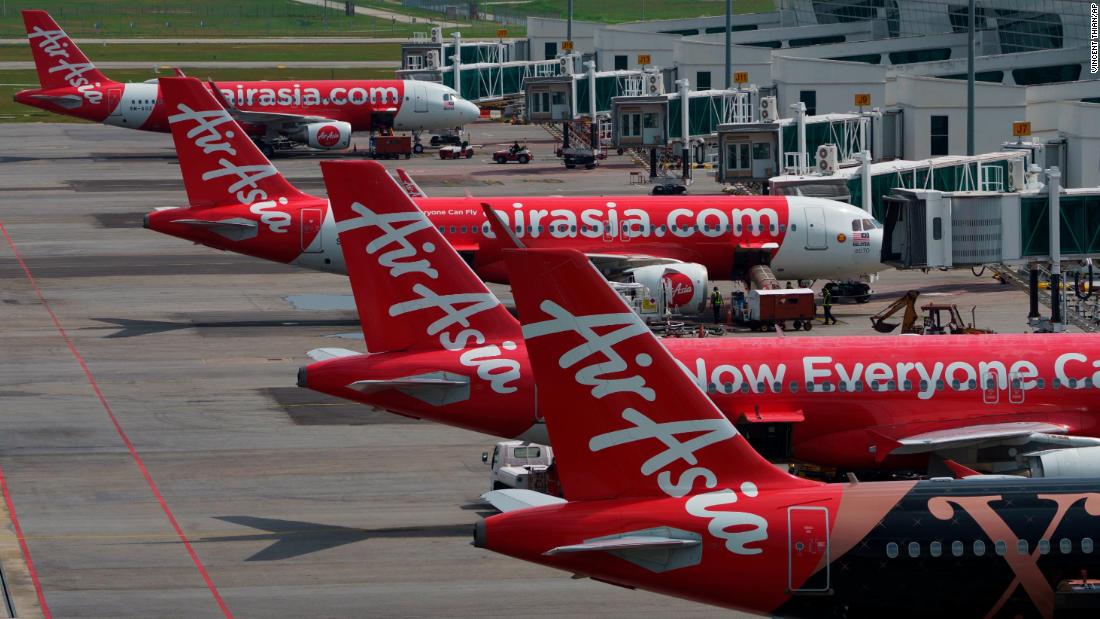 (CNN) — An AirAsia flight in Malaysia was re-routed after a snake was found on the plane, the airline has confirmed.

The domestic flight was en route from Kuala Lumpur to Tawau on February 10 when several passengers reportedly realized there was a snake on board the aircraft. A social media user shared an image of a snake slithering through the plane’s light fixtures.

“This is a very rare incident which can occur on any aircraft from time to time,” said Captain Liong Tien Ling, AirAsia’s chief safety officer, in a statement emailed to CNN Travel.

Once the pilot got word of the unexpected extra passenger, the plane was re-routed to the city of Kuching.

There, the plane was fumigated and, presumably, the snake stowaway was removed.

“The Captain took the appropriate action and the flight safely departed for Tawau as soon as possible,” said Ling in the statement.

“The safety and well-being of our guests and crew is always our top priority. At no time was the safety of guests or crew at any risk.”

Incidents of snakes on board airplanes are indeed rare but do happen.

In 2012, a passenger — who happened to be the owner of a reptile shop — smuggled a cobra in his carry-on luggage on an Egyptair flight and was found out when the snake got loose and bit his hand.

That is what happened to a Scottish woman who was returning from a vacation in Australia in 2016 when she discovered mid-air that a stowaway python had taken up residence in her shoe.

Upon the plane’s arrival in Glasgow, the local chapter of the Society for the Protection of Animals (SPCA) retrieved the snake and put it into quarantine.

Luckily, the reptile was identified as a spotted python, which is not venomous.

Incidents like these often trend online thanks to the residual popularity of the cult hit 2006 movie “Snakes on a Plane,” which starred Samuel L. Jackson as an FBI agent battling a bunch of snakes that were — well, you know.