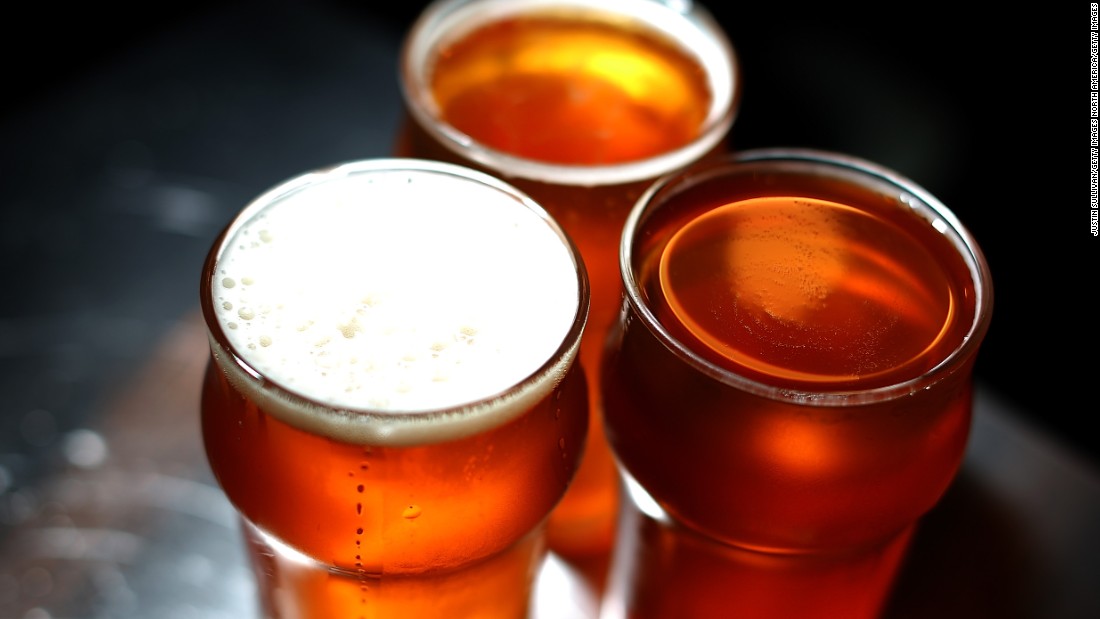 This is a sharp incline from prior years; the average annual percent increase in deaths involving alcohol was 2.2% between 1999 and 2017.

There were 78,927 alcohol-related deaths in the US in 2019 and 99,017 in 2020. These deaths also included motor vehicle crashes that happened as a result of driving under the influence of alcohol.

“We’re not surprised. It’s unfortunate, but we sort of expected to see something like this,” Aaron White, lead author of the study and a neuroscientist at the National Institute on Alcohol Abuse and Alcoholism, said.

“It’s not uncommon for people to drink more when they’re under more duress, and obviously, the pandemic brought a lot of added stress to people’s lives. In addition to that, it reduced a lot of the normal outlets people have for coping with stress, [like] social support and access to gyms.”

The researchers also saw a 16.6% increase in deaths caused by any reason between 2019 and 2020, but the shift in alcohol-related deaths surpassed that in an “unprecedented leap,” White said.

The study analyzed death certificates provided by the US Centers for Disease Control and Prevention’s National Center for Health Statistics for people 16 and over between 2019 and 2020. The researchers identified all deaths in which alcohol was listed as an underlying cause.

The researchers also looked at the CDC’s provisional data for the first half of 2021. They found that January 2021 was the month with the highest number of alcohol-related deaths between January 2019 and June 2021.

Although more men have alcohol-related deaths, the rate for women is accelerating.

“These measures have been escalating faster for women. That’s one of the things that’s been very clear over the last 20 years,” White said.

As drug overdose deaths continue to hit record highs, according to the CDC, opioid overdose deaths that involved alcohol also increased about 41% during the first year of the pandemic. In fact, overdoses from alcohol, along with overdoses of other drugs in which alcohol was involved, are second to liver disease as the top underlying factors for alcohol-related deaths. Liver disease makes up a third of deaths involving alcohol, according to White.

“Nationwide, there was about a 3% increase in alcohol sales, which is the biggest increase … in 50 years,” he said.

“Deaths involving alcohol reflect hidden tolls of the pandemic,” the researchers wrote in the study.

Considering these trends, White said it’s important for care providers to start thinking about what’s causing this uptick in the first place, to increase screening to and openly ask patients about their alcohol use.

Although the numbers are grim, White is somewhat optimistic: “I also see hope in this. We’re beginning to understand what needs to be done to turn this around.”