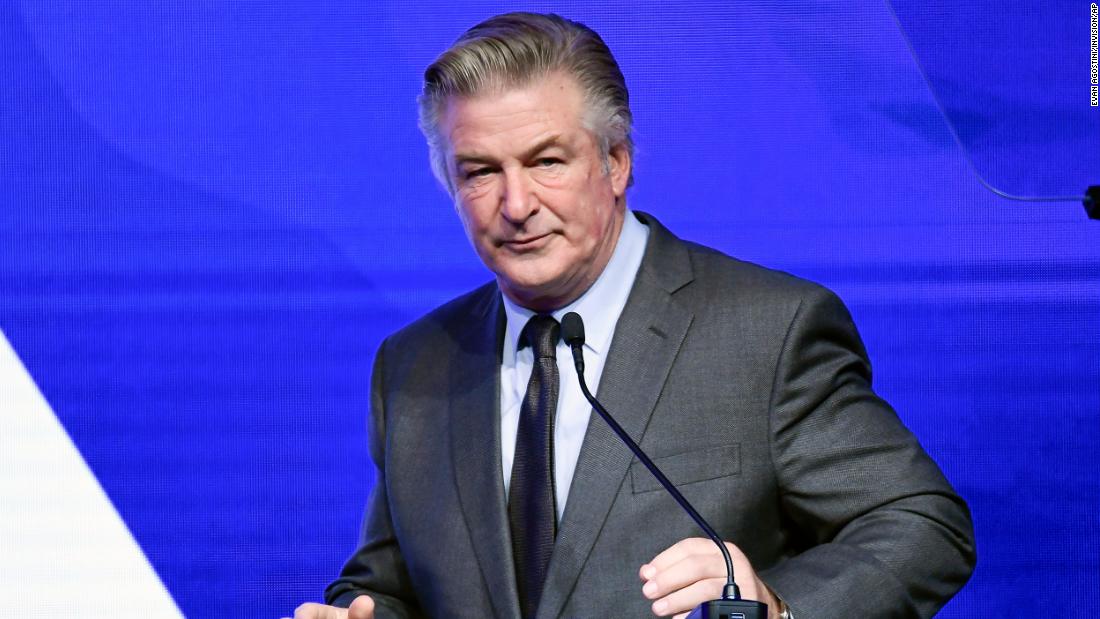 “What you have is a certain group of people, litigants and whatever, on whatever side, who their attitude is, ‘well the people who likely seem negligent have no money and the people who have money are not negligent,’ ” Baldwin said during a moderated event at the Boulder International Film Festival on Saturday.

Baldwin, billed as a “special guest programmer” for the film festival, did not specify to which of the multiple lawsuits filed after the shooting he was referring.

Baldwin was handling a prop gun on the set last fall when it fired, killing cinematographer Halyna Hutchins and wounding the film’s director Joel Souza.

“All my career, without incident, I’ve relied on the safety experts there to declare the gun safe and never had a problem, and this happened,” the actor said.

“Of course, this is to me sometimes it’s, it’s so surreal, I don’t even know what to say,” Baldwin told Ron Bostwick, the event moderator, during a live onstage interview Saturday.

Aaron Dyer, attorney for Baldwin and other producers of “Rust,” said in a statement to CNN at the time the Hutchins family lawsuit was filed that they “continue to cooperate with the authorities to determine how live ammunition arrived on the ‘Rust’ set in the first place. Any claim that Alec was reckless is entirely false. He, Halyna and the rest of the crew relied on the statement by the two professionals responsible for checking the gun that it was a ‘cold gun’ — meaning there is no possibility of a discharge, blank or otherwise.”

“That’s how I’ve done it my whole life because you’re not allowed as an actor to declare the weapon … I mean, the joke is, you don’t want the actors doing the safety check. They can’t even make coffee, they’re so stupid,” said the actor.