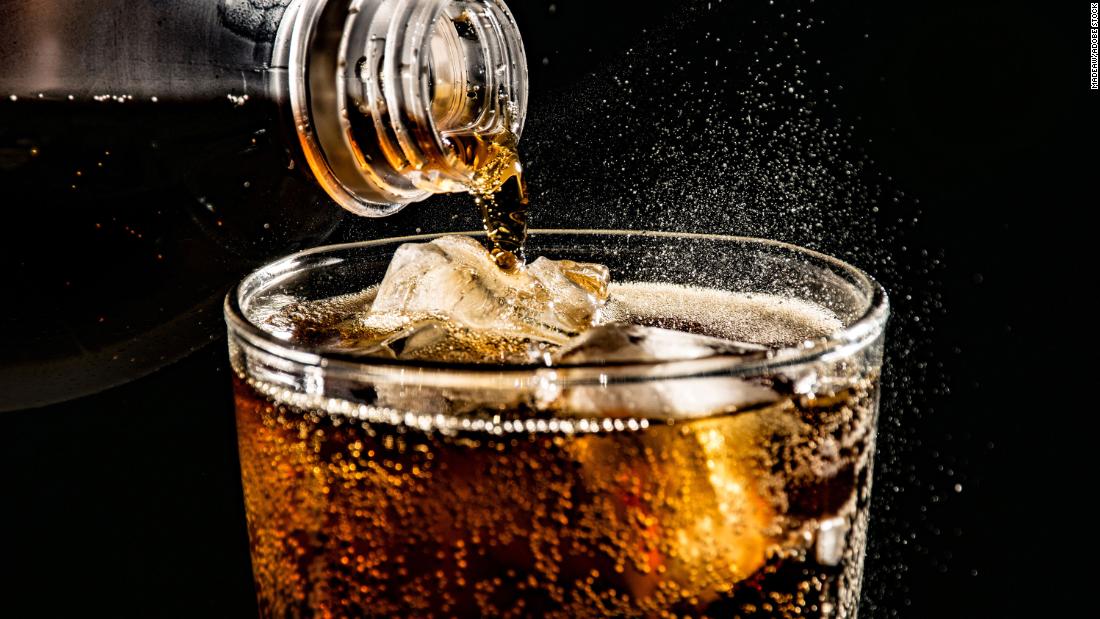 For people who are at risk for or have diabetes, drinks sweetened without sugar may help, according to a study published Monday.

In a meta-analysis published in JAMA Network Open, researchers found replacing sugar-sweetened beverages with low- or no-calorie sweetened beverages (called “LNCSB” by nutrition professionals) was associated with small reductions in weight and cardiometabolic risk factors, the study said.
“Universally, everyone is recommending a reduction of sugar,” said senior study author Dr. John Sievenpiper. “Now the next question is: What’s the best way to replace it?

“Some beverages will give you that intended benefit and in a way that’s similar to what you would expect from water,” said Sievenpiper, consultant physician at St. Michael’s Hospital and associate professor in the department of nutritional sciences at the University of Toronto.

The study was set up well and adds evidence “that in the moderate term LNCSBs are a viable alternative to water for those with overweight or obesity,” but more evidence is needed to know the long-term impact, said Julie Grim, director of nutrition for the American Diabetes Association, via email. Grim was not involved in the study.

The goal is still to drink water as often as possible, Sievenpiper said, but the results may be good news for people looking to manage weight or diabetes risk.

“You know that you’ve got a choice, and I think that’s important for a lot of people that they have that,” he added.

This study may pose a positive outlook for beverage choices for people with weight and diabetes concerns, but there has been a long debate over alternative sweeteners and overall health.

Drinking two or more of any kind of artificially sweetened drinks a day is linked to an increased risk of clot-based strokes, heart attacks and early death in women over 50, a 2019 study found.
Another study the next year found diet soda may be just as bad for your heart as the regular, sugary stuff.

That’s despite the fact that artificial sweeteners have been deemed safe by regulatory bodies, said Danielle Smotkin, a spokesperson for the American Beverage Association, a US trade association representing the nonalcoholic beverage industry.

This recent study did not identify increased risk factors, but it couldn’t account for long-term impacts and was not able to identify if one low- or no-calorie sweetened beverage was more effective than another, Grim said.

Water is best, experts said, but it can be hard to go cold turkey on sweet drinks, CNN nutrition contributor and registered dietician Lisa Drayer said.

“Cut back by one serving per day until you’re down to one drink per day,” Drayer told CNN in a prior interview. “Then aim for one every other day until you can phase out soft drinks entirely.”

She recommended sparkling water, infusing fruit and a two-week no sugar challenge to help curb cravings.

Your taste buds will adjust to find “natural foods with sugar more satisfying,” she said.