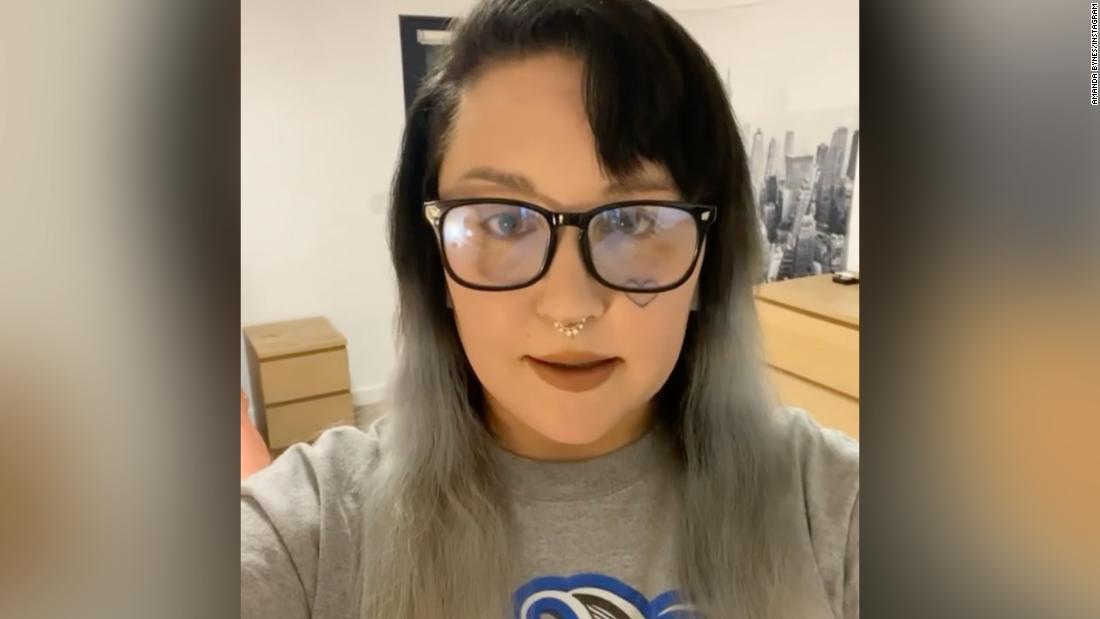 The “All That” star posted a brief video on Instagram recently.

“What’s up Instagram, Amanda Bynes here,” she said. “My court date is coming up in two weeks. I want to thank you all for your love and support. Peace out.”

The former actress is attempting to end an almost nine-year conservatorship that was first put in place in 2013 when Bynes was experiencing some personal difficulties.
“Amanda wishes to terminate her conservatorship,” the star’s attorney, David A. Esquibias, told People. “She believes her condition is improved and protection of the court is no longer necessary.”

Her mother has served as her conservator and is in favor of it ending, according to a recent report by NBC.

“The parents are happy, thrilled to get this good news,” Tamar Arminak, an attorney for Bynes’ parents, told NBC last month. “The professionals say she is ready to make her own life choices and decisions and are so proud of her.”
Bynes’ move to end her conservatorship comes four months after a judge ended singer Britney Spears’ 13-year conservatorship.