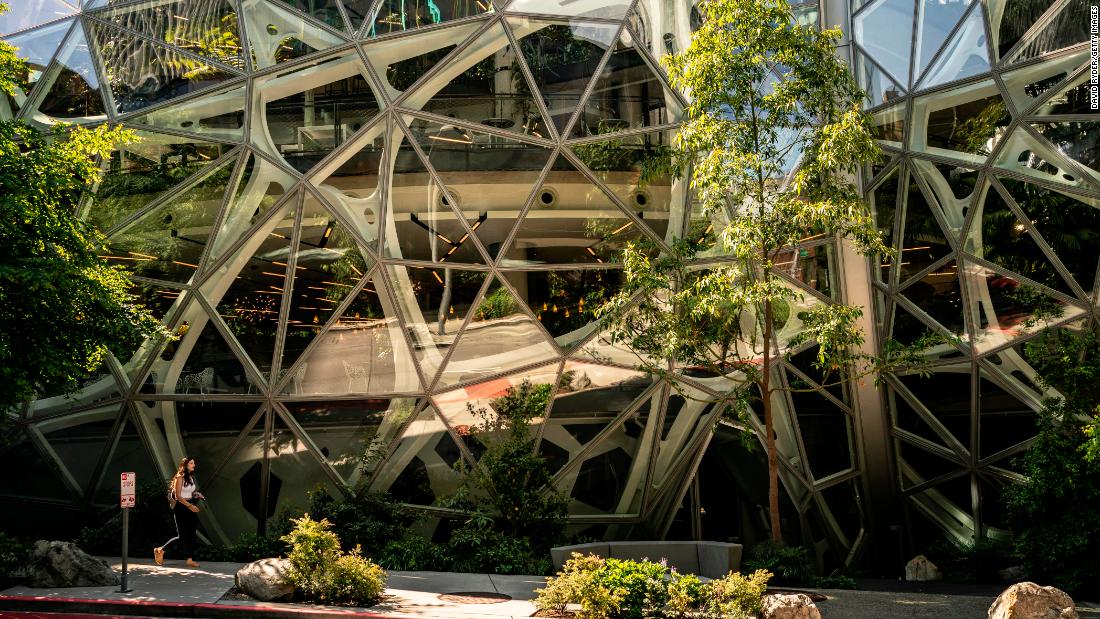 The company announced Wednesday its board approved a 20-for-1 stock split, its first split since 1999. If approved by shareholders later this month, the split will go into effect June 6.
Amazon closed Wednesday at $2,785 per share. If the stock split were to happen today, Amazon’s stock would be worth $139 a share.

Don’t worry, Amazon stockholders (which is pretty much everyone with a retirement account, these days) — your stakes will still be worth the same. You’ll be holding 20 times more shares when all is said and done.

Companies split their stocks for numerous reasons: Splits can put their stock within the reach of smaller, individual investors. It helps companies gain liquidity and splits can create more demand for a company’s stock.

Although deep-pocketed institutional investors don’t care about the company’s overall stock price, individual investors might be turned off by high-priced shares. The growth of zero-fee trading apps, including Robinhood, E-Trade and others, have made stock splits much more important in recent years.

Amazon’s move may also be aimed to get it included in the famed Dow Jones Industrial Average, which tends to include less expensive stocks. Apple (AAPL), for example, announced a 7-for-1 stock split in 2014 and got included in the Dow in 2015. Amazon’s split is no guarantee that it will be included in the Dow, but the index may want the world’s most valuable retailer, which is also a major cloud provider and media giant.

In case potential shareholders weren’t convinced, the company threw in another incentive to buy: a repurchasing program for $10 billion of its stock. That can help inflate the value of a company’s shares by effectively pulling the supply of stock out of the market.

Shares of Amazon (AMZN) rose 8% in extended trading.
Major company stock splits have become very in vogue in recent years. Apple and Tesla announced splits in 2020. But one company with an alarmingly high stock price has never split and said it never would: Berkshire Hathaway (BRKA).

At $488,245 a share, Berkshire shares are unapproachable for most individual investors. That’s why it offers its B-class shares, which have split in the past, for $325.