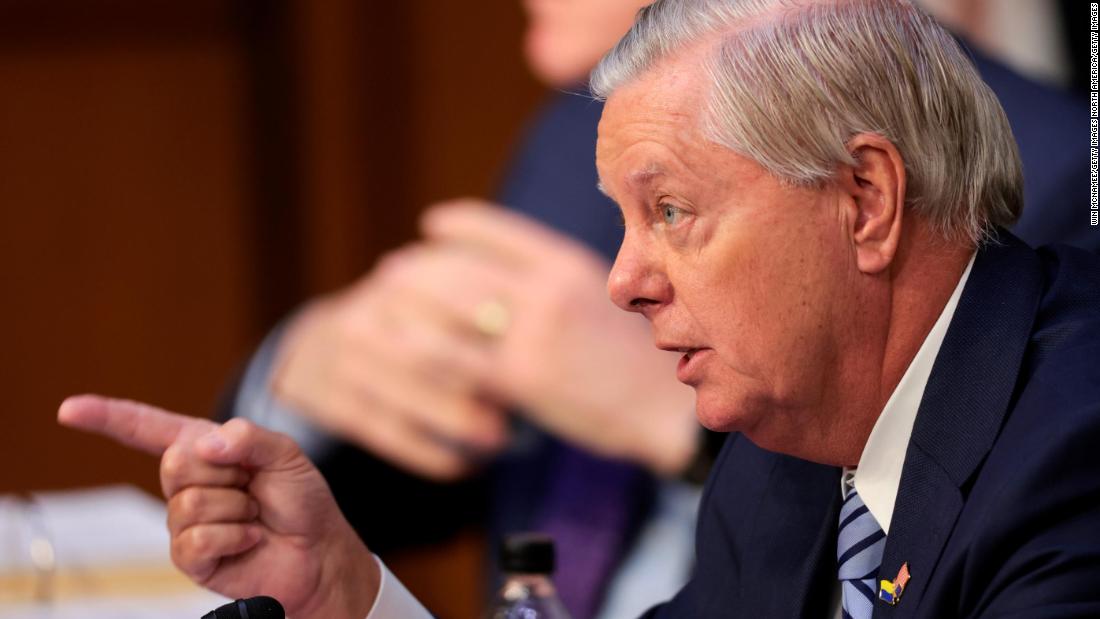 And neither Lindsey Graham nor Rand Paul could be bothered to be on the floor for it.

Judge Ketanji Brown Jackson was confirmed to be the next Supreme Court Justice by a 53-47 margin, with three Republicans joining every Democrat in voting for her. That vote paves the way for Jackson to become the first Black woman to hold a seat on the nation’s highest court.

South Carolina’s Graham and Kentucky’s Paul voted against Jackson, which was not surprising. But it was the way they did it that’s worth calling out.

Neither senator was allowed to vote on the Senate floor because they were not wearing ties, as noted by CNN’s Ali Zaslav and Ted Barrett. Graham arrived to the vote wearing a quarter-zip and a blazer, even though video from a press conference Graham participated in on Thursday shows that he was wearing a tie earlier in the day. He voted “no” from the Senate cloakroom, which essentially amounts to a members’ lounge off of the floor. (Graham’s office did not immediately respond to a question about why he wasn’t wearing a tie for the vote.)

Meanwhile, Paul delayed the final vote for nearly a half-hour before casting his “no” vote from the Senate cloakroom wearing casual clothes. He didn’t respond to a question from Barrett Thursday as to why he was late.

Senators typically cast votes from the floor of the chamber. But Senate Majority Leader Chuck Schumer had asked all senators to vote from their desks Thursday, a rare request that’s usually reserved for significant votes, such as Supreme Court nominations.

After the vote, Graham released a web video touting his opposition to Jackson, noting that Democrats “destroy conservative judges and expect us to just clap and vote ‘Yes.’ That’s ridiculous, dangerous, and it’s not going to happen.” (It’s also worth noting that Graham had wanted President Joe Biden to nominate Judge J. Michelle Childs from his home state of South Carolina for the court vacancy instead of Jackson.)
A number of Republican senators also walked out of the chamber after the final vote — amid a standing ovation for the historic nature of the moment.

This is not normal.

Look. It’s absolutely fair game for Graham and Paul to oppose Jackson based on their own beliefs and their understanding of her views. But to not even make it to the Senate floor to cast what everyone agrees is a historic vote? It’s a bad look.