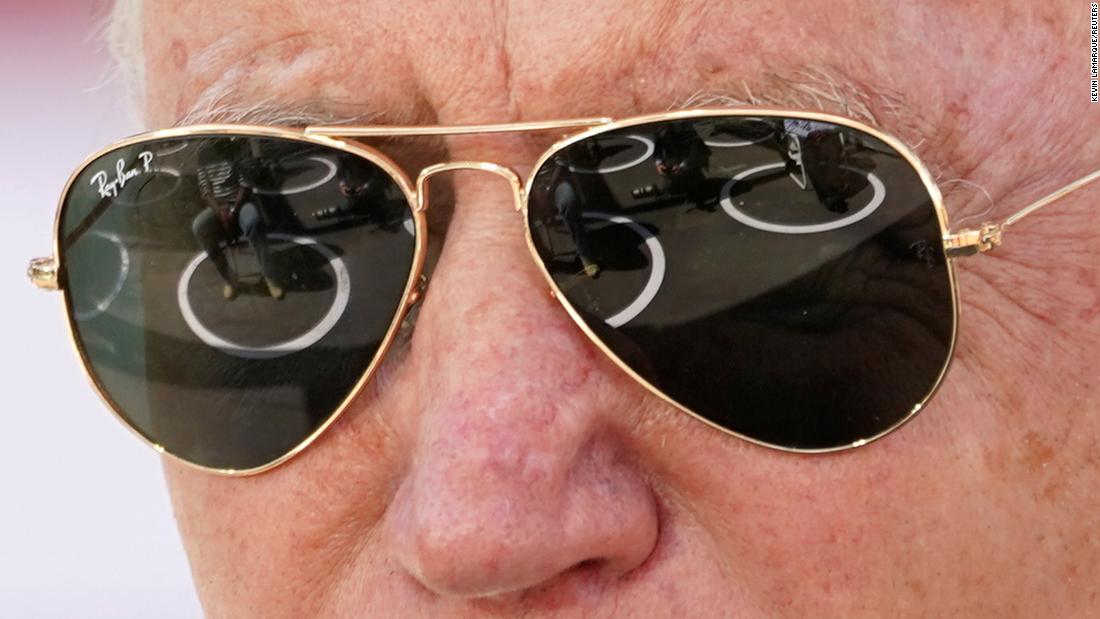 Beset by the Omicron variant, high inflation and the uncertainty in Ukraine, Biden’s poll numbers have lagged badly, with his approval ratings stuck in the low 40s.

A new NPR/PBS NewsHour/Marist poll suggests that all might be changing. Biden’s overall job approval rating among Americans is at 47% in the survey, up 8 points from where he was in the same poll last month.

Some of that positive movement can be attributed to Biden’s State of the Union speech earlier this week. It was generally well-received, and anytime a president has the bully pulpit for an hour in prime time, it’s usually a good thing for him.

But there are several other threads beyond a temporary State of the Union bump that suggest a Biden comeback could be in the works.

1) His handling of the Ukraine situation — leading an international coalition against Russia and imposing harsh economic sanctions all while refusing to commit American military forces — has won him positive reviews from Democrats and Republicans.

2) The US economy is clearly moving in the right direction — and fast. An eye-popping 678,000 jobs were added in February alone. The unemployment rate is now down to 3.8%, the lowest it’s been in two years.
3) Covid-19 is in retreat. Average daily case numbers are down to around 55,000 nationally, and a slew of states are getting rid of indoor mask mandates — making “normal” seem a whole lot more attainable.

Now, it’s worth noting that if the past two presidencies — Barack Obama and Donald Trump — have taught us anything, it’s that partisanship has hardened in the electorate. That trend leaves fewer independents and fence-sitters whose opinions of Biden can change based on external events.

That said, Biden’s numbers earlier in his term were in the mid-50s — he was at 54% approval in Gallup polling at roughly this time last year — which means some elasticity remains in the electorate.

The Point: Democrats on the ballot this November have to hope this represents a real turning point for Biden and not just a false positive. If his numbers remain anywhere close to the low 40s, the 2022 election is going to be a wipeout for his party.