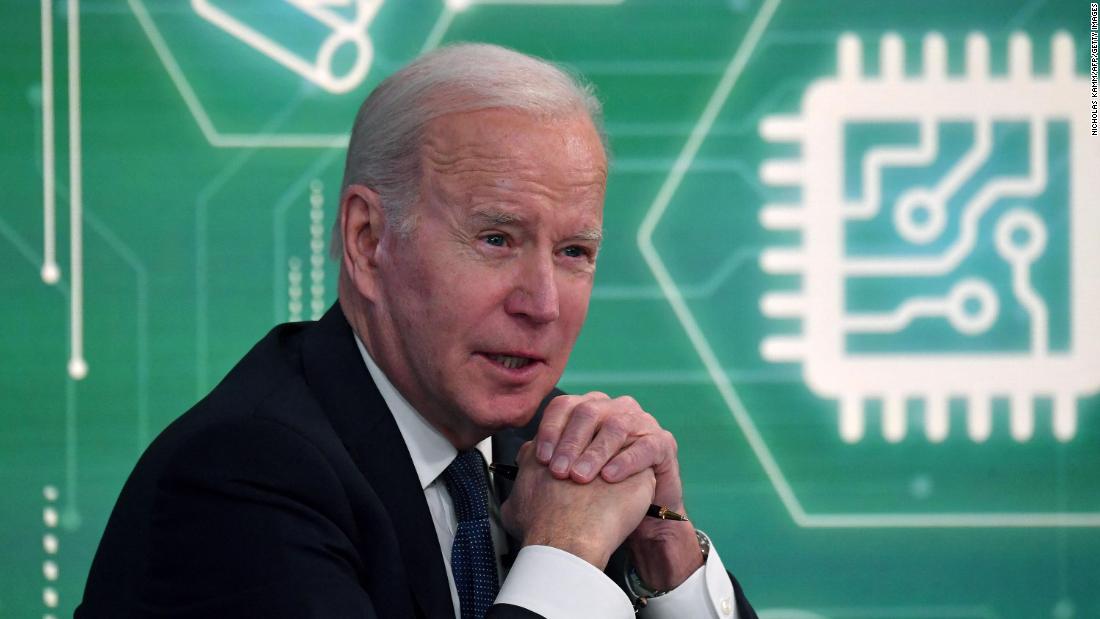 “The American people just trying to stay above water don’t understand this,” Biden said Friday at a House Democratic retreat. “You tell them about the American Rescue Plan, and they say, ‘What the hell are you talking about?'”

“Build back better,” which was the favored message of the White House — and many congressional Democrats during Biden’s first year in office — has fallen out of favor, as the eponymous bill that was to include much of the President’s domestic agenda now appears moribund.

House Speaker Nancy Pelosi’s suggested message — “Democrats deliver” — appears to be a non-starter. As the Times reported, the White House had already included that message in polling and found it ranked at the bottom of their potential slogans.

The simple fact is that Democrats are nowhere when it comes to landing on a message they can bring to persuadable voters this fall.

But what about Republicans, you say? And Senate Minority Leader Mitch McConnell’s assertion that his party doesn’t need to have a message (or a plan) beyond “we’re not Democrats”?

The political reality — over decades of elections — is that the onus falls on the party in power to make the case for why they should stay in power. Voters tend not to expect a detailed plan of action from the minority party, usually casting votes for them based solely on a desire to see someone else in charge.

And Democrats control not just the White House, but the Senate and House as well. Voters are not ignorant of this fact.

The Point: A message may not save Democrats, given the way the political winds are blowing at the moment and the historical trends that suggest major losses — particularly in the House. But without any message, they can surely kiss their majorities goodbye.