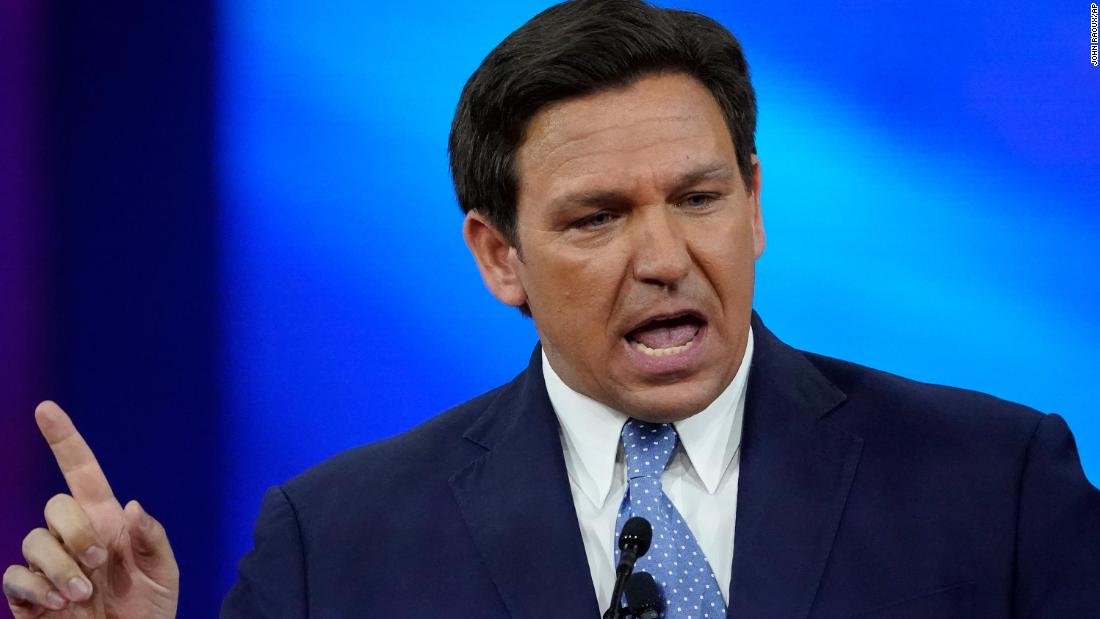 DeSantis is widely regarded as the biggest star not named “Donald Trump” within the Republican Party. He regularly runs second to Trump in 2024 straw polls and often wins them outright when Trump is not included.

And unlike many other Republicans mentioned as possible 2024 candidates, DeSantis has not said he would get out of the race to make way for Trump.

Which, of course, Trump has taken notice of. “I think that most of those people, and almost every name you mentioned, is there because of me,” Trump told The Washington Post earlier this week about the potential field. “In some cases, because I backed them and endorsed them. You know Ron was at 3 percent, and the day I endorsed him, he won the race.”
It’s unclear what DeSantis makes of all of this. His 2022 reelection campaign gives him a convenient excuse to deflect all 2024 questions until after November. (Polling suggests he is a clear favorite for a second term in Republican-leaning Florida.)
But make no mistake: DeSantis and his allies very much meant to send a message with his fundraising totals. (According to CNN, he appears to be the first governor to break the $100 million mark in fundraising solely through donations.)

The message is this: I’m the big dog on this block.

The simple fact is that, aside from Trump, there are very few other Republican politicians who can come close to the number that DeSantis just put on the board.

While fundraising isn’t a guarantor of success in a presidential race — see Jeb Bush — it does tend to signal that a candidate has deep and broad support. Plus, it costs a whole lot of money to build organizations in early voting states and nationally.

The Point: The jockeying for 2024 is already very much underway in the GOP. And DeSantis just bulled his way to the front of the line.