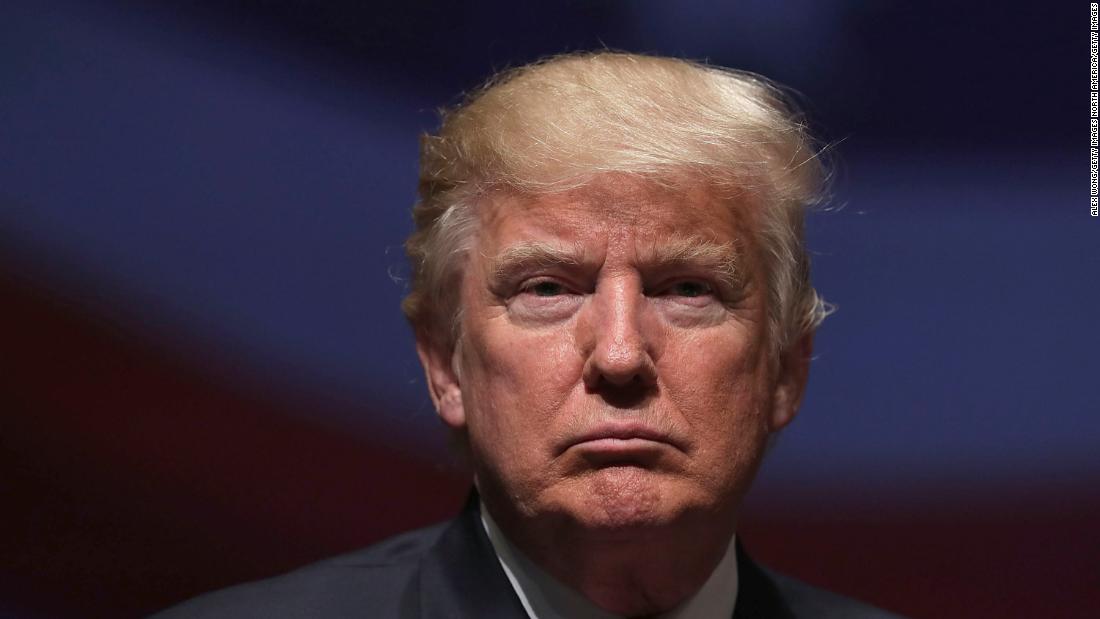 “I don’t think the people would accept it,” Trump said in an interview with the Washington Examiner of making Pence his vice presidential pick again in 2024. “Mike and I had a great relationship, except for the very important factor that took place at the end. We had a very good relationship. I haven’t spoken to him in a long time.”

That should surprise exactly no one who has been paying attention to politics over the past 18 months. Trump has never forgiven Pence for refusing to overturn the election results during the counting of Electoral College votes on January 6, 2021. (There is no constitutional role for Pence to have done that.)

Who Trump might pick as his vice presidential nominee is not, however, a purely theoretical discussion. Trump is showing every sign of running for president again, and there’s been little to suggest that he would face any serious competition for the nomination.

So, who might Trump pick? Let’s go through a few of the most obvious options.

(While vice presidential nominees are often runners-up for the party’s nod, Trump is not the kind of person to forgive and forget. Which means that if any of these people wind up challenging Trump for the GOP nomination in two years, they are likely off the VP list.)

* Ron DeSantis: This would be the dream ticket for many MAGA loyalists. The Florida governor is the most liked of the politicians not named “Trump” within the party. And he hails from a large swing state. Only catch? DeSantis has not been as willing to grovel at the prospect of a 2024 Trump candidacy as some other ambitious Republicans have.
* Nikki Haley: You can count on one hand the number of people who left the last administration on good terms with Trump. Haley, who served as the United Nations ambassador during the first part of Trump’s White House tenure, is one of them. (Since then, their relationship has had its ups and downs.) Plus, as an Indian American woman, she would be a different sort of candidate than Republicans have been nominating in recent elections.
* Tim Scott: While the South Carolina senator has been occasionally willing to criticize Trump, he has remained in the former President’s good graces. Scott has already said he would endorse Trump if the former President ran again in 2024. And Scott would be a history-making pick as the first Black candidate on a national Republican ticket.

* Glenn Youngkin: Sure, Youngkin has only been the governor of Virginia for a few months now. But he proved in the 2021 campaign that there is a way to thread the needle between the party’s Trump-loving base and the suburban voters who are turned off by the former President’s bombast. Youngkin also discovered an issue — education and the role parents should play in it — that could well deliver Republicans the majority in the House and Senate.

* Ted Cruz: Remember that Trump loves redemption stories. (He views everything through the lens of TV and ratings — and a redemption story always draws in the viewers.) What better storyline is there in 2024 than if Trump picks the runner-up in the 2016 presidential race who pointedly refused to endorse him at the convention? For people who say Cruz wouldn’t accept the VP nomination, I can only assume you have never met the Texas senator.

The Point: Given Trump’s dominant place within the Republican Party at the moment, the real race in 2024 could be to be his second-in-command.