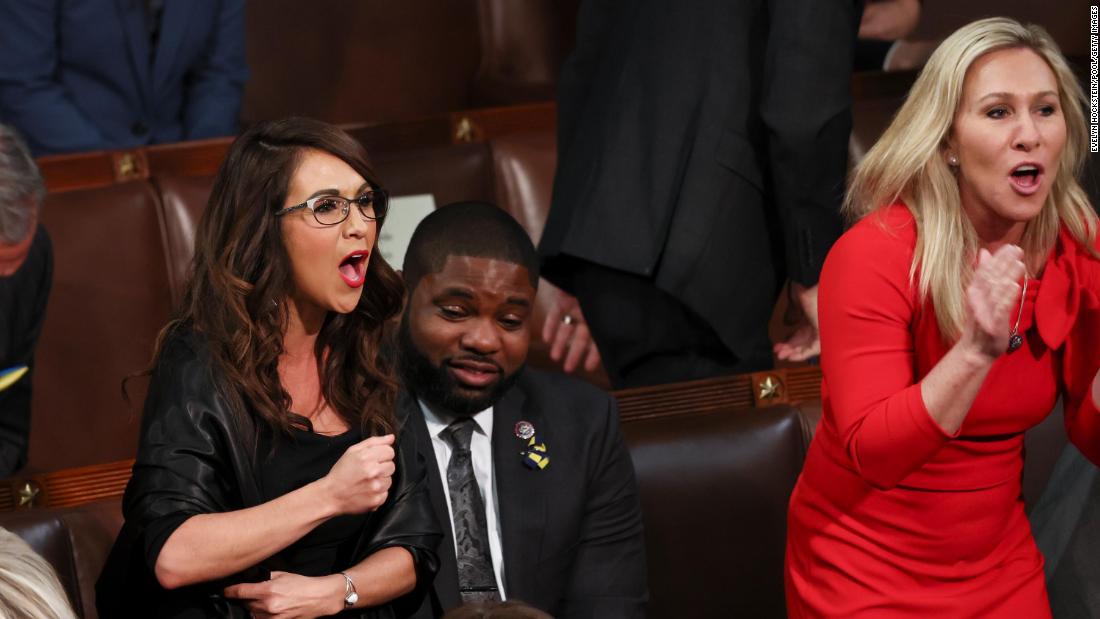 That’s the word that most commonly came up when Monmouth University pollsters asked Americans to describe the United States in just a single word.

That sense of division was present in 1 out of every 10 respondents’ answers when included with related words like “polarized,” “conflicted” and “fractured.”

As you likely have figured out, Americans’ word choices here tended to lean negative. In fact, three-quarters (76%) of respondents used negative words to describe the state of the US, while only 15% used positive ones.

That’s indicative of other poll questions aimed at gauging the mood of the country.

In that same Monmouth poll, Americans were asked if they thought the country was on the right track or headed in the wrong direction. Just 24% said the right direction, while a whopping 73% said the wrong track.

That sourness about how the US is doing has clear reverberations in the electorate. If voters feel generally unhappy about the country, history suggests they will take it out on the party that controls Washington.

And at the moment, the Democrats control the White House, Senate and House.

What’s even more concerning for Democrats — from President Joe Biden on down — is that it’s not at all clear how they can change Americans’ perceptions of the state of the country between now and Election Day.

The Point: Elections are often decided by how the public, collectively, feels. And right now, it doesn’t feel too good.