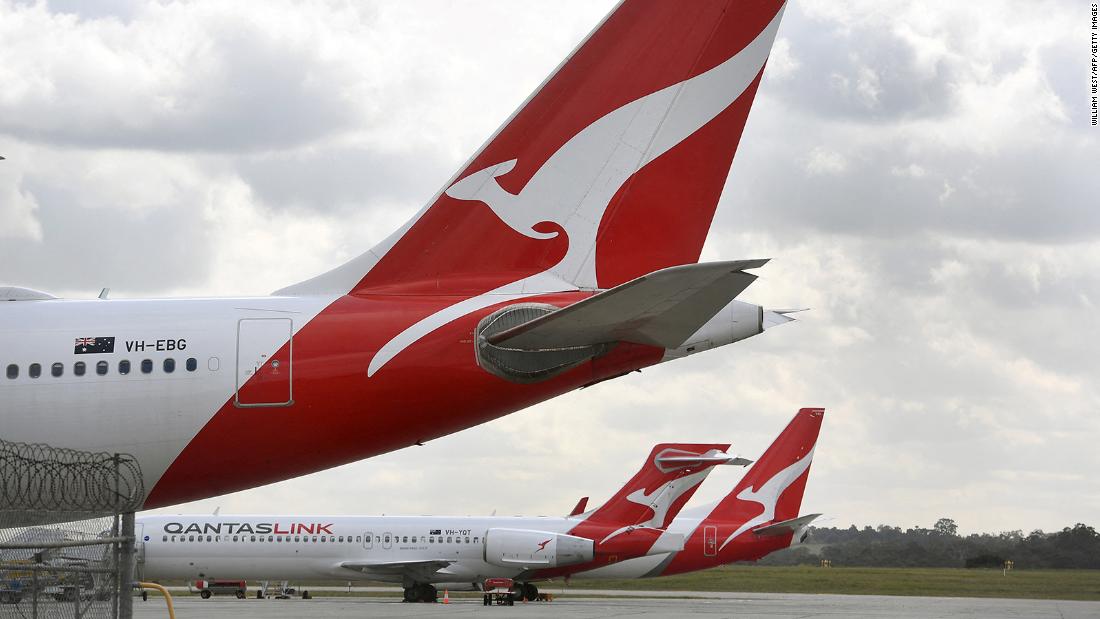 (CNN) — As global travel continues to reopen in 2022, there will soon be another addition to the “world’s longest flights” list — a direct route between Melbourne, Australia and Dallas-Fort Worth International Airport (DFW) operated by Qantas.

The Australian airline, which is nicknamed “the flying kangaroo,” announced the new route will begin on December 2, 2022 and will be serviced by Boeing 787 Dreamliners. Customers continuing on to other cities in North America can connect with Qantas partner American Airlines, which has a major hub at DFW.

Though Qantas offers several long-haul flights to the United States, this is the first time in history that a commercial airline has organized a nonstop between Dallas and Melbourne.

This announcement highlights the news that Dallas, as CNN’s Richard Quest could tell you, is currently having what one might call “a moment.” And it’s also great news for Melbourne, which endured six lockdowns over a nine-month period during the pandemic.

“No city in the world did it tougher during Covid than Melbourne, but no city is bouncing back as quickly,” Qantas group chief customer officer Stephanie Tully said in a press statement.

She added: “We are seeing really strong demand from Melburnians wanting to travel overseas for a holiday or business trip after two years at home.”

The MEL-DFW direct route clocks in around the 17-hour mark, which will add it to the list of the world’s longest flights. Tickets for the inaugural flight are on sale now.

Last week, Air New Zealand added a new route to the ultra long-haul club, announcing plans to launch direct flights between Auckland and New York City — a first for the Kiwi airline. Flights leaving JFK for Auckland will clock in at 17 hours and 35 minutes.

Currently, the longest passenger flight in the world runs between Singapore and JFK on Singapore Airlines. It covers 9,534 miles and spends about 18 hours in the air.

Australia’s national flag carrier, which celebrated its 100th birthday in 2020, has made no secret of its desire to push the boundaries of long-haul travel.

“Project Sunrise,” Qantas’ plan to operate nonstop flights between Sydney and London, was derailed by the pandemic, but the airline still hopes to resurrect it.

During the pandemic, Qantas, like many airlines around the world, got creative in order to stay afloat and keep staff employed.

Qantas’ “flights to nowhere” — which flew over major attractions like Uluru or during events like the supermoon — gave Aussies a chance to travel within the country in new ways.