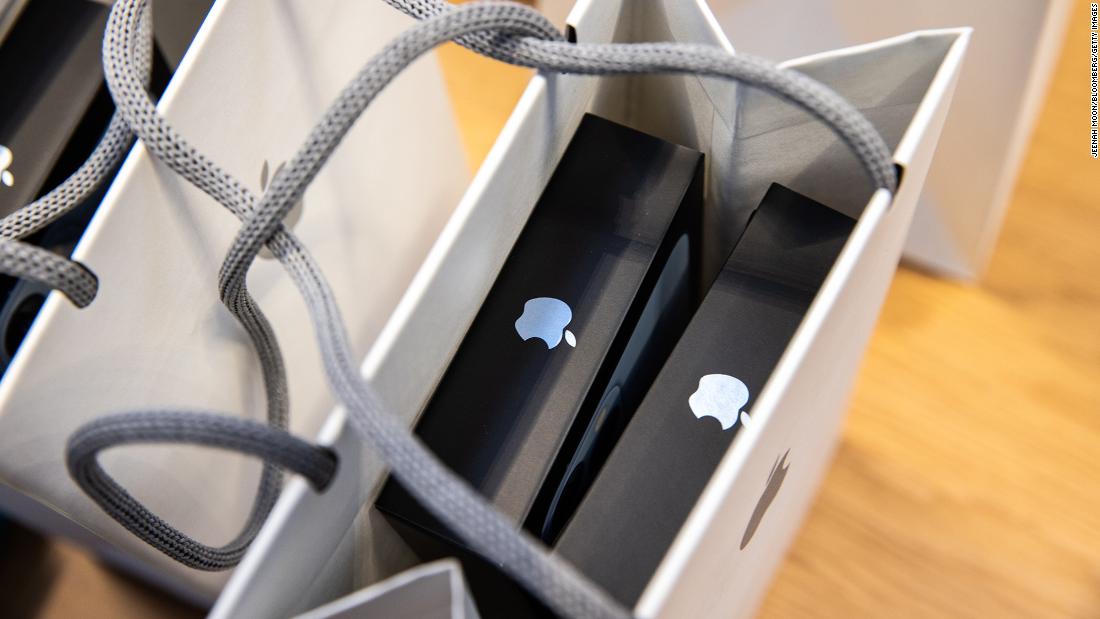 At a virtual keynote presentation on Tuesday, which has the tagline “peek performance,” Apple is expected to announce several product updates, including a big upgrade to its MacBooks and iMacs, powered by the second iteration of its in-house processor.

Apple is also rumored to be planning a 5G version of the SE, its more affordable iPhone model, which could boost demand for its core smartphone business. And Apple is said to be introducing the next-generation iPad Air, with a faster processor, 5G connectivity and a new front-facing camera.

The event comes at a time of some turbulence for Apple and the broader business community. Apple recently announced that it would stop selling products in Russia amid the ongoing conflict with Ukraine. Like other companies, Apple has also had to confront supply chain issues for its products in recent months, though CEO Tim Cook previously said supply chain delays over the holiday shopping season have since improved.

At last year’s spring event, Apple unveiled a new iPad Pro, colorful iMacs and a purple iPhone. It also introduced AirTags, a Tile-like Bluetooth locator that attaches to and helps you find items such as keys, wallets, laptops or even your car. So it’s possible Apple could have a hidden gadget or two hiding in the wings this year, too.

Apple’s event will be livestreamed on its website, YouTube and other social media platforms. It will kick off at 10:00 a.m. PT/1:00 p.m. ET.