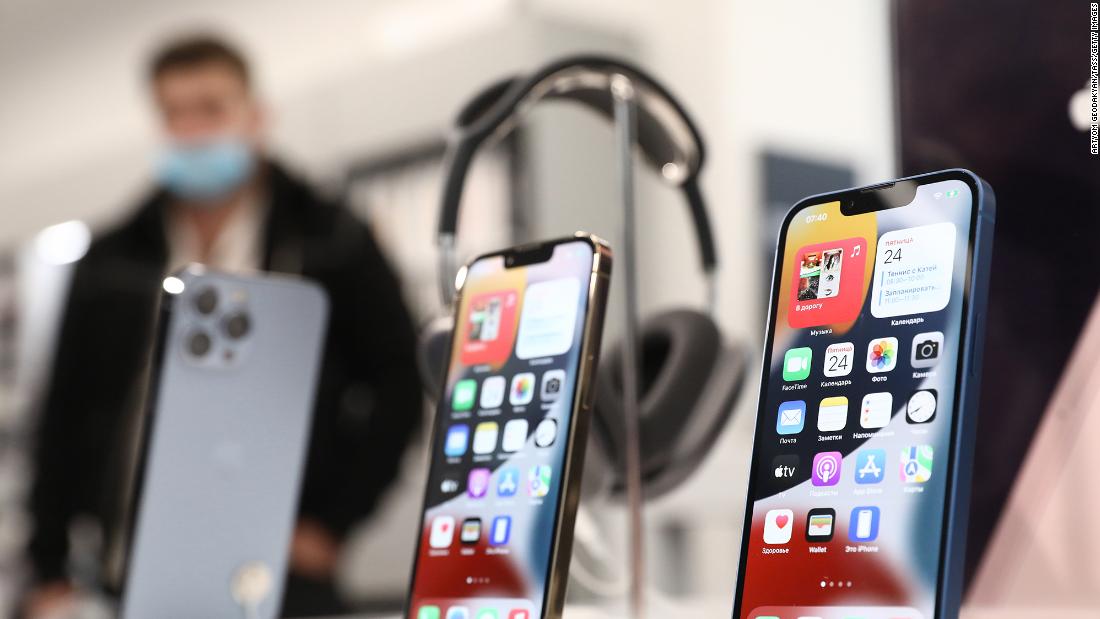 The company said in a statement that it is “deeply concerned” about the Russian invasion and that in response, it has “paused all product sales” in the country. Apple also said it has moved to limit access to digital services, such as Apple Pay, inside Russia, and restricted the availability of Russian state media applications outside the country.

“Last week, we stopped all exports into our sales channel in the country. Apple Pay and other services have been limited. RT News and Sputnik News are no longer available for download from the App Store outside Russia,” Apple said. “And we have disabled both traffic and live incidents in Apple Maps in Ukraine as a safety and precautionary measure for Ukrainian citizens.”

Apple’s decision comes as tech companies have face increasing public pressure to act against Russia. The Ukrainian government last week had asked Apple to stop offering its app store in Russia, but some security and democracy experts said that that could harm Russian users who are protesting the Kremlin and who rely on Western tools to organize.

Facebook, YouTube and Twitter have all begun cracking down on content shared by Russian media amid intensifying pressure from European officials to act against pro-Russian propaganda. Netflix also said it is refusing to air Russian state TV channels in the country.