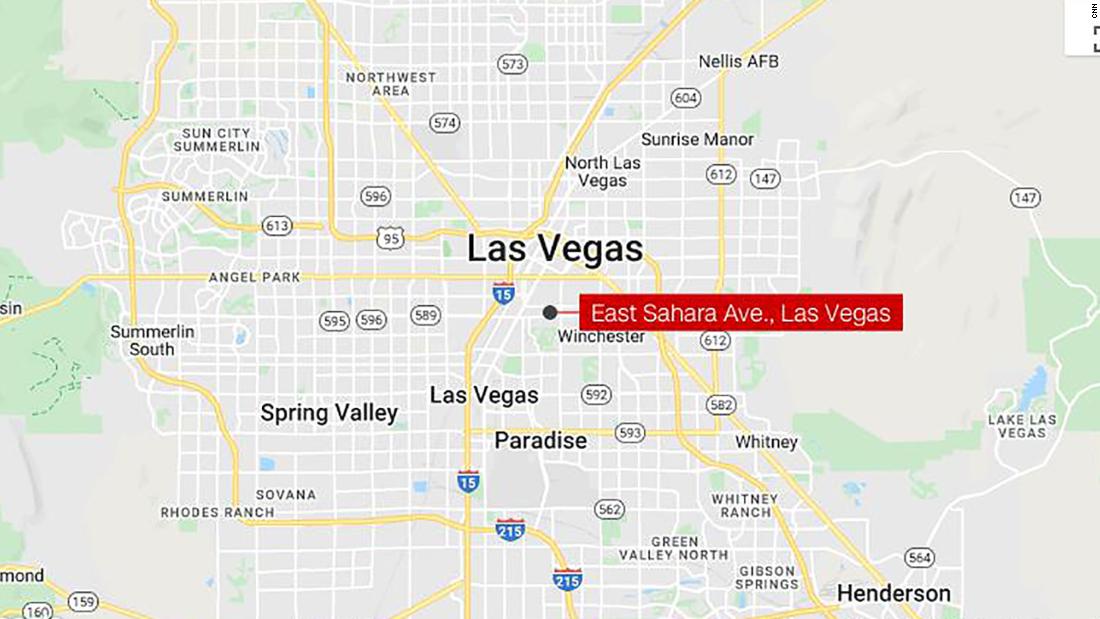 Officers received reports of a shooting around 3:15 a.m. at the business in the 900 block of East Sahara Avenue, and found 14 victims had been shot, the Las Vegas Metropolitan Police Department said in a news release.

One man was pronounced dead and two other people are in critical condition, while the rest of the victims are currently stable, according to the release.

Investigators believe the shooting began after at least two people got into an altercation during a party, the release said.

“During the altercation, the subjects exchanged gunfire, striking multiple people,” it added.

Authorities are investigating the incident and have not released any names of victims or suspects. No arrests have been made, police said.

Anyone with information about the incident was urged to contact authorities.