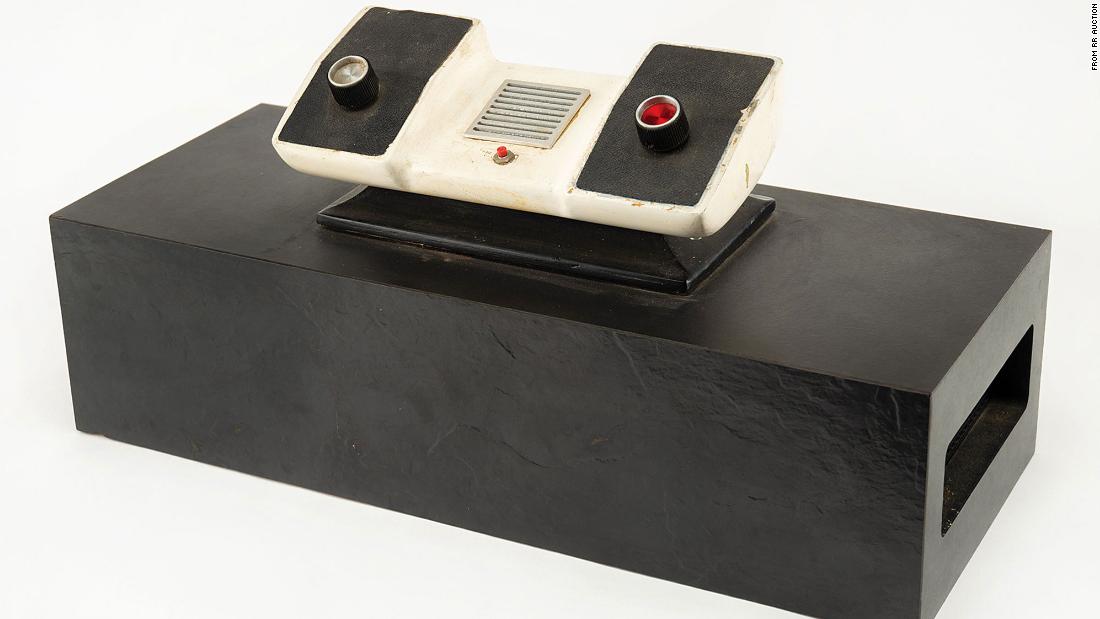 The original 1975, hand-carved wood mock-up of the Pong system recently sold for $270,910 at auction, according to seller RR Auction.

The one-off system features paddle control knobs, a bright red “start game” button, a metal grille for its built-in speaker, and a finished Pong chip in a prototype circuit board. It is one of only two prototypes built by Atari.

The prototype comes from the collection of Allan Alcorn — the landmark game’s creator and former mentor to Steve Jobs.

Atari released the table tennis-themed arcade game in 1972. It wasn’t until a few years later that it introduced a home system, creating the market for home video game consoles.

In a letter of provenance written and signed by Alcorn himself, he explains why the “Home Pong” prototype was created.

“In 1975, Atari had managed to become dominant in the coin-operated entertainment business and moved on to build video games for the home market,” he said. “We had to get Pong running on a single chip of silicon so a product could be built at a price a consumer could afford.” While his team worked out the details on how to build a working home system from plastic, he used a handmade wooden mock-up to demonstrate it for customers.

The home edition of Pong ushered in a new era of at-home gaming. It had such a significant impact on culture that The Smithsonian Institution includes one in its collection.