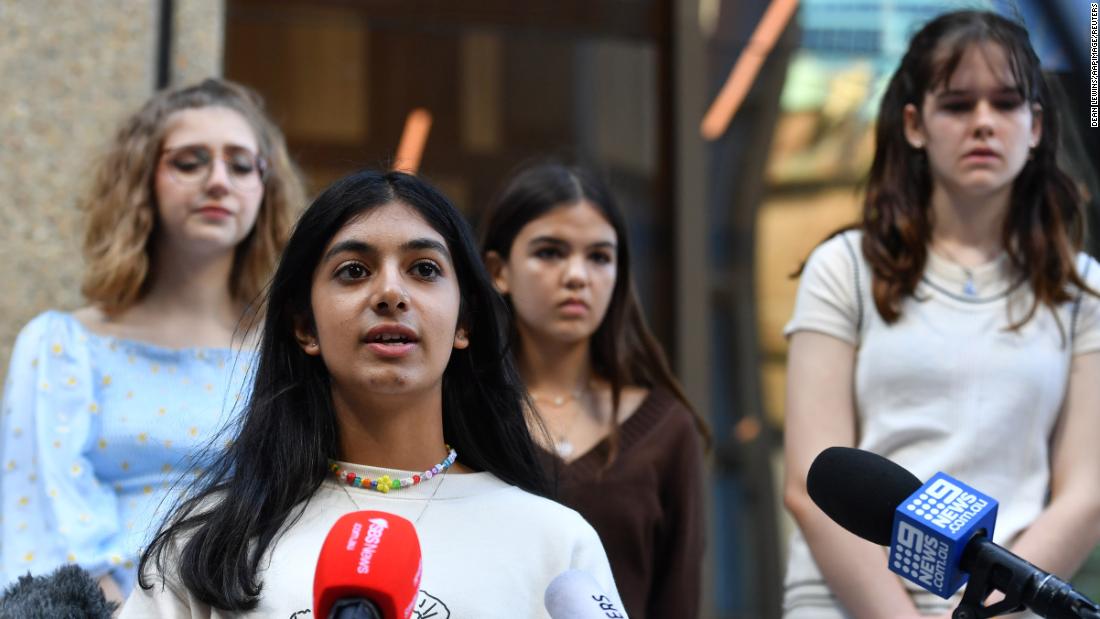 The full bench of the Federal Court handed down its unanimous ruling Tuesday, saying the duty of care should not be imposed on Environment Minister Sussan Ley, with the three judges offering multiple reasons for their decision.

Chief Justice James Allsop said liability should not be imposed, partly because the minister’s lack of control over the harm caused by climate change by her decisions greatly exceeded the “tiny contribution to the overall risk of damage from climate change” from those decisions.

“The lack of proportionality between the tiny increase in risk and lack of control, and the liability for all damaged by heatwaves, bushfires and rising sea levels to all Australians under the age of 18 ongoing into the future, mean that the duty in tort should not be imposed,” Allsop said.

In a statement, Ley welcomed the decision and said the government would closely review the judgment. “The Morrison Government remains committed to protecting our environment for current and future generations,” the statement added.

Tuesday’s ruling followed a landmark Federal Court ruling in May 2021 that said the federal environment minister had a duty of care to consider young people before approving an extension of the Whitehaven Vickery coal mine in New South Wales.

The case was brought by eight Australians under 18 years old, including Melbourne teenager Anjali Sharma, and Sister Marie Brigid Arthur, who acted as their legal guardian.

In July 2021, the judgment was extended to apply to all children, not just the applicants, further increasing pressure on the government to consider risks to future Australians when it approved new coal projects.

Outside the Federal Court in Sydney Tuesday, Sharma, the lead litigant in the case, said she was “devastated by the decision and so, so angry.”

“Our lawyers will be reviewing the judgment, and we will have more to say on possible next steps for the coming weeks, but what I can say today is that we will not stop in our fight for climate justice.”

Amanda McKenzie, the chief executive of the Climate Council said the ruling was disappointing but the children succeeded in drawing more attention to an important issue.

“You need a drumbeat, if you like, of information and people saying, ‘this is not okay.’ And I feel like the young people that pushed this case, they really created a moment to focus people’s attention on what climate change means for young Australians. And I think that was really valuable,” she said.

The children’s initial legal victory didn’t stop the government from approving the Whitehaven Vickery coal mine extension. The project was approved in September and will see an open-cut coal mine developed in northwestern New South Wales.

The majority of the coal mined will be metallurgical coal for steel-making, along with thermal coal for export markets, according to the Whitehaven website.

The appeal was heard by Allsop, Justice Jonathan Beach and Justice Michael Wheelahan.

In the ruling delivered by Allsop, Beach found the environment minister shouldn’t be held responsible, partly because there wasn’t “sufficient closeness and directness between the minister’s exercise of statutory power and the likely risk of harm to the respondents and the class that they represent.”

Wheelahan said providing duty of a care “did not fit” with the minister’s role under the Environment Protection and Biodiversity Conservation Act.

The Australian government is considered a laggard on climate action. In October, days before the COP26 climate talks in Glasgow, Prime Minister Scott Morrison finally announced the country would join the other developed nations by aiming to reach net-zero emissions by 2050.
In recent weeks, record-breaking floods down the country’s eastern coast prompted a national emergency declaration as homes and businesses were swamped after a period of heavy rain. It comes two years after fires devastated a large swathe of Australia’s most populous states. Both disasters were attributed to climate change.