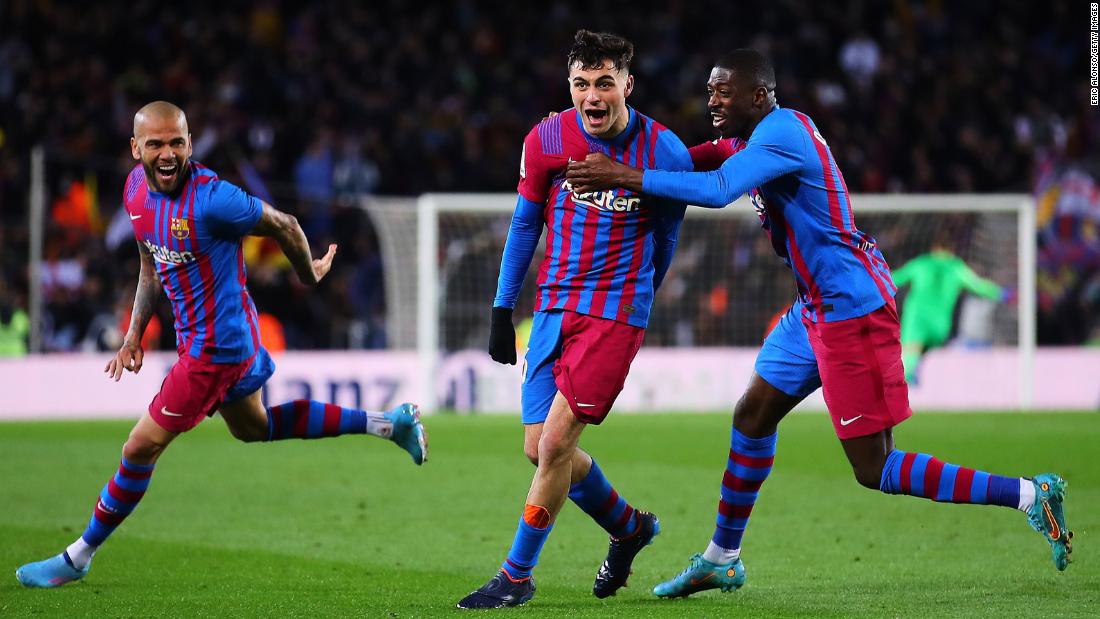 The match will take place at Sydney’s 80,000-seater Olympic Stadium on Wednesday May 25, a few days before the A-League season concludes with the championship “Grand Final.”

The A-League All-Stars team first took to the field in 2013 with a match against then-Premier League champions Manchester United, drawing a crowd of more than 83,000. Juventus visited a year later to play the All-Stars, but there has not been another match since.

“As we emerge from our third COVID-impacted football season, Australia and the A-Leagues are once again the destination for international teams,” said Danny Townsend, the CEO of the A-Leagues and outgoing Sydney FC chief executive, according to the Australian newspaper The Age.

“One of the world’s best teams taking on the best of the A-League just days before the men’s grand final is going to deliver a feast of football for fans in Australia during grand final week.”

Australia was a regular stop for major European clubs before the country was locked down during the COVID-19 pandemic with the likes of Liverpool, Manchester United and Chelsea attracting huge crowds for lucrative friendlies.

A video of more than 95,000 fans singing “You’ll Never Walk Alone” before an exhibition match involving Liverpool at the Melbourne Cricket Ground went viral in 2013.

Other exhibition matches involving major European clubs will also take place in Australia this summer. United and fellow English club Crystal Palace will play friendlies in Melbourne in July this year but plans for a first Glasgow derby outside Scotland were scuppered when Rangers pulled out of the Sydney Super Cup after complaints from fans.