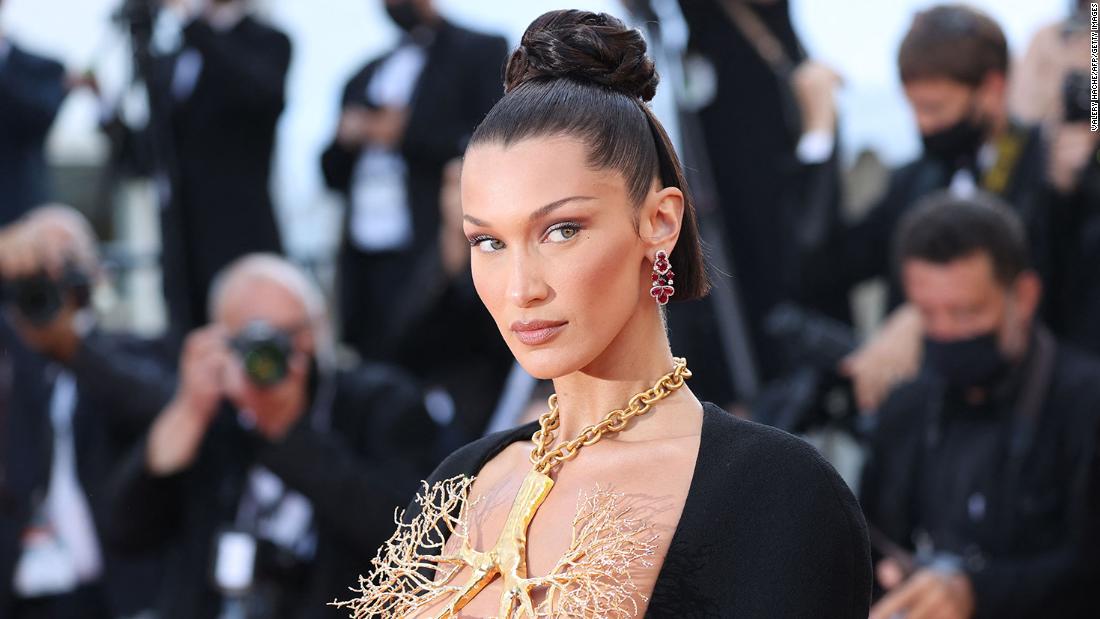 “Ramy,” which earned co-creator Ramy Youssef two Emmy nominations, follows the life of an Arab American on his quest for identity as a Muslim living in New Jersey. The show, which premiered in 2019, was renewed for a third season in July 2020.
Hadid, daughter of real estate developer Mohamed Hadid and “The Real Housewives of Beverly Hills” alum Yolanda Hadid, shared the announcement Friday on Instagram.

Hadid’s sister, fellow supermodel Gigi Hadid, was among the many to join in celebrating Bella’s new role. “Sooooo excited !!!!!!!!” Gigi commented under the post.

It is unclear when the new season will be released.

In the show, Youssef plays Ramy Hassan, a first-generation Egyptian American who struggles to balance his cultural and religious values alongside his American millennial ways. “Ramy” celebrates the Muslim faith while laying bare a host of community issues.

Although “Ramy” focuses on a Muslim American character, the show found a wide audience with millennials of diverse ethnic and religious backgrounds who could relate to the character’s anxiety over his romantic life, career aspirations and overbearing parents.

Youssef was nominated for two Emmys, including outstanding lead actor and outstanding directing in a comedy series, in 2020 and won a Golden Globe for best performance by an actor in a television series the same year.
Hadid has Muslim and Palestinian roots in her family, and is regularly outspoken in support of both communities.