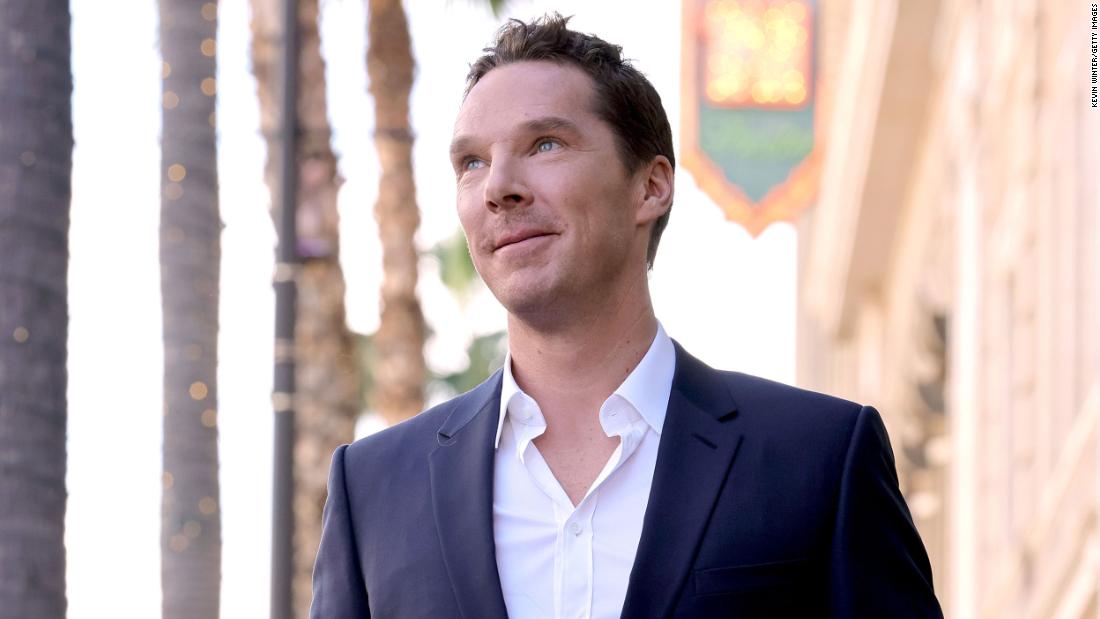 Without directly addressing comments made last week by actor Sam Elliot, who on a podcast criticized Netflix’s “Power of the Dog” for its “allusions of homosexuality,” Cumberbatch explained in a panel this weekend that his portrayal of closeted rancher Phil Burbank has power beyond the screen.

“I think if we are to teach our sons to be feminists, if we’re to teach equality, if we’re to understand what poisons the well in men, [and] what creates toxic masculinity, we need to understand and look under the hood of characters like Phil Burbnk to see what their struggle is and why that’s there in the first place because otherwise it will just keep repeating itself,” he said in a conversation with Mariayah Kaderbhai, head of programs at BAFTA.

Cumberbatch’s response was to a question about why he thought the period film was an important tale to tell now and came days after Elliot, a long time staple in Western films, said in an interview on “WTF With Marc Maron” that the film was not a true Western.
“You want to talk about that piece of s—?” Elliott said. “That’s what all these f—ing cowboys in that movie looked like. They’re all running around in chaps and no shirts, there’s all these allusions to homosexuality throughout the f—ing movie.”

Elliot received backlash for his comments but has not responded since the interview.

CNN previously reached out to “Power of the Dog” director Jane Campion, Netflix and GLAAD for comment.

Cumberbatch, who did not refer to Elliot by name and said he had not heard the comments for himself, called the remarks “very odd.” The actor seemed to take issue with the notion “that anybody could have anything other than a heteronormative existence because of what they do for a living or where they’re born.”

“I think the more we look under the hood of toxic masculinity and try to discover the root causes of it, the bigger the chance we have of dealing with it when it arises with our children in playgrounds at school, with their friends, in the behavioral patterns we might see in innocent play and just understand how to police that,” he said.

“Power of the Dog” stars Kirsten Dunst, Cumberbatch, Jesse Plemons and Kodi Smit-McPhee. It was nominated for 12 Oscars this year including best picture and best director for Campion, who Elliot also had sharp words for.

“She’s a brilliant director, I love her previous work, but what the f— does this woman from down there, New Zealand, know about the American West?” he said. “And why the f— did she shoot this movie in New Zealand and call it Montana and say ‘this is the way it was?’ That rubbed me the wrong way, pal.”

Elliott made his film debut in 1967’s “The Way West” and went on to other Westerns such as “Butch Cassidy and the Sundance Kid.” His breakout role came in 1985’s “Mask,” alongside Cher. He’s starred in more than 30 films, appeared in over 40 television shows and has lent his voice to countless projects.