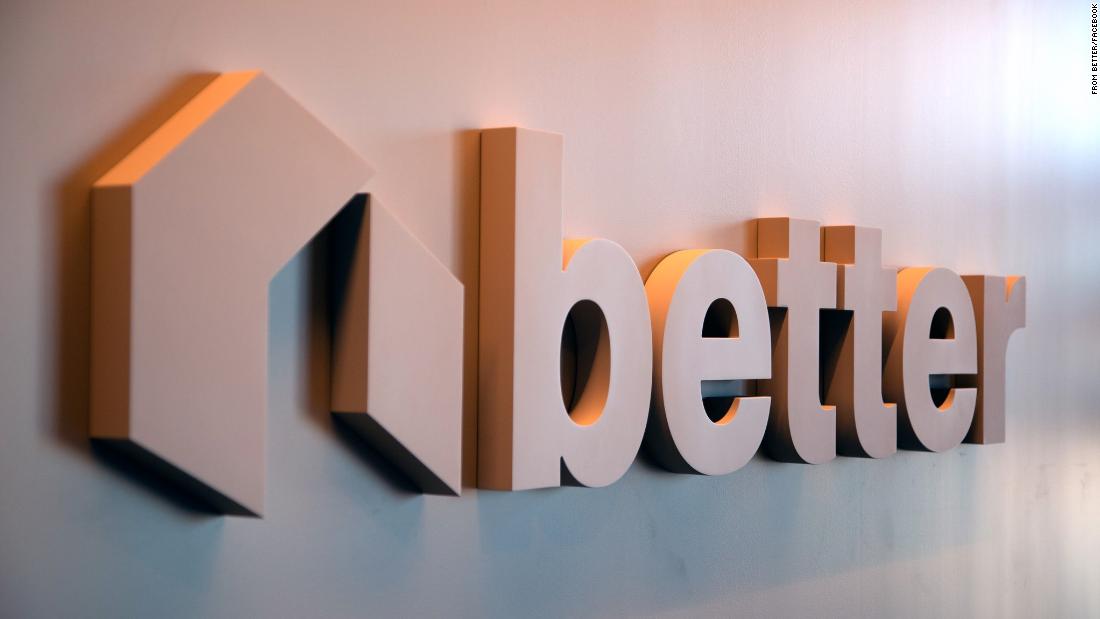 The company, which gained notoriety last year after its CEO fired 900 employees over Zoom just before Christmas, expanded rapidly during the pandemic when interest rates were low. However, in a letter posted on Better’s website, the company said Tuesday’s layoffs were prompted by a “dramatic drop in origination volume due to rising interest rates,” said Interim President Kevin Ryan.
“Unfortunately, that means we must take the difficult step of streamlining our operations further and reducing our workforce in both the US and India in a substantial way,” Ryan wrote. “This decision is driven heavily by the headwinds affecting the residential real estate market,” he added.

Mortgage rates recently jumped again, rising to a level not seen since the summer of 2019. The 30-year fixed-rate mortgage averaged 3.92% in the week ending February 17, up from 3.69% the prior week, according to Freddie Mac. Rates are increasing because of high inflation and stronger than expected consumer spending.

Better said that affected employees will be notified personally over the phone, potentially averting another public relations disaster like the one that followed CEO Vishal Garg’s decision to conduct a mass firing over Zoom. They will also be eligible for extended medical benefits, severance and a “suite of services” to help them find a new job.

In December 2021, Garg held a video call in which he laid off 9% of Better’s workforce. “If you’re on this call, you are part of the unlucky group that is being laid off,” Garg said. “Your employment here is terminated, effective immediately.”

Garg briefly stepped aside from his position, but returned to it in January.

Better.com was once valued as high as $6.9 billion. The company ranked No. 1 on LinkedIn’s Top Startups list in 2020 and 2021. The Softbank-backed mortgage lender has been trying to go public, although those plans have been postponed due to the fallout from Garg’s handling of the December layoffs, according to Bloomberg.