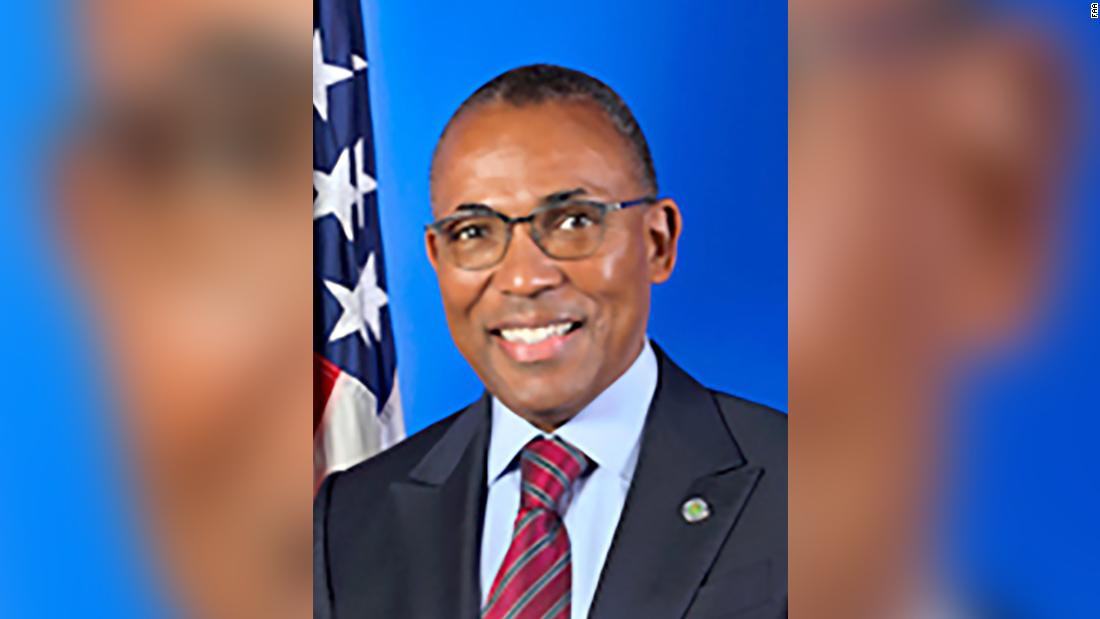 “Billy Nolen has extensive expertise in aviation and a deep understanding of the vital role the FAA plays in ensuring the safety of the traveling public,” Transportation Secretary Pete Buttigieg said in a news release on Saturday.

Nolen, who has been the FAA’s associate administrator for aviation safety since January, had previously been vice president for safety, security and quality for WestJet Airlines in Canada, according to the statement.

Steve Dickson, who took the role as FAA administrator in August 2019 after being nominated by President Donald Trump, resigned last month, citing a desire to spend more time with his family.

Dickson was about halfway through his term as the head of the agency, which has faced a number of challenges in recent years, including navigating the Covid-19 pandemic’s sharp blow to air travel and soaring numbers of unruly commercial passengers.

He became the target of telecom companies for the FAA’s handling of the rollout of new 5G cell service, which threatened possible interference with critical safety systems on commercial airliners, and oversaw the return of the Boeing 737 Max to service after two fatal crashes abroad grounded the plane worldwide.