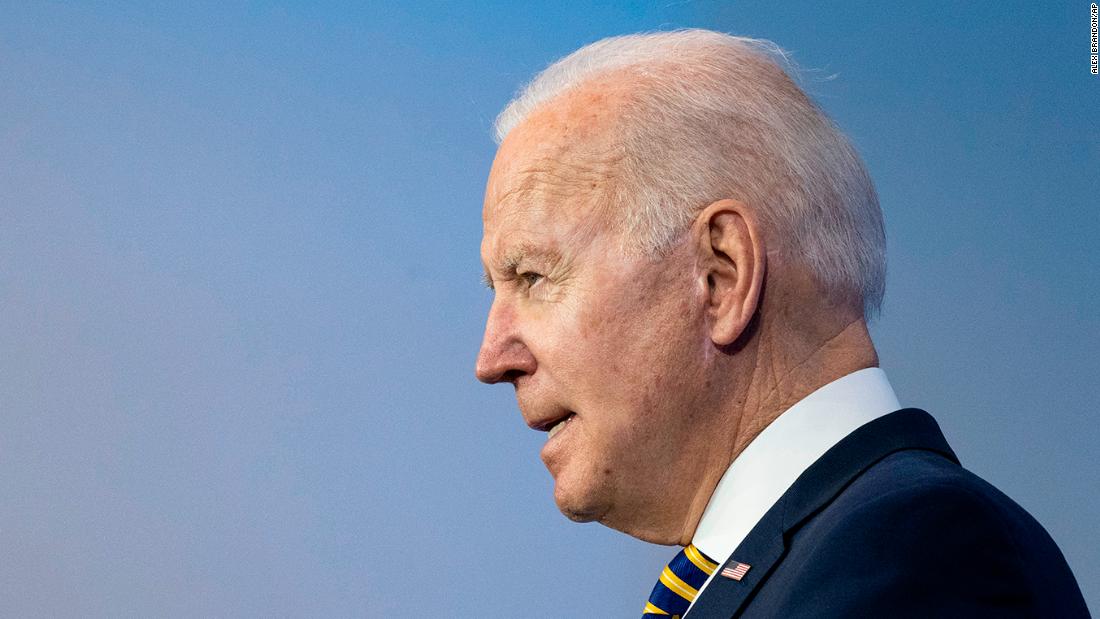 “The whole idea that a league that is made up of so many athletes of color, as well as so diverse, that there’s not enough African American qualified coaches to manage these NFL teams? It just seems to me that it’s a standard that that they’d want to live up to,” Biden told NBC News’ Lester Holt in an interview that aired before the Super Bowl.

The President’s comments follow a federal class-action lawsuit filed last week by former Miami Dolphins head coach Brian Flores, who accused the league, along with three NFL franchises, of racial discrimination. Flores and other critics of the NFL are calling into question the effectiveness of the Rooney Rule, which was adopted in 2003 and has mandated teams conduct at least one head-coaching interview with a minority candidate.

Only one of 28 head coaches employed in the NFL is Black, with four teams officially without a head coach, in a league where roughly 70% of the players are Black. That lone coach is the Steelers’ Mike Tomlin, who won the Super Bowl in 2009.

There are two other non-Black minority coaches — one of Puerto Rican and Mexican descent and one of Lebanese descent.

NFL Commissioner Roger Goodell admitted this month that the league has fallen short by “a long shot” in ensuring head coaching opportunities for Black and minority candidates and vowed to see if policies need to change.

“I don’t think you take anything off the table until you have people look at that, help us independently say, ‘Is there something flawed with our process?'” he said of the league’s embattled interview process.

“And if there is, what can we do to resolve that and fix that?” he added.

Biden told NBC that the NFL “should be held to a reasonable standard” given its broad influence.

The President’s comments echo his message from an interview that aired during halftime of the Super Bowl last year when he said, “There’s innumerous incredibly qualified African American coaches out there”

“I don’t know how many, when I picked a Black woman to be vice president, I don’t know how many hundreds of thousands of little girls just said, ‘I can do that.’ … It matters, it matters,” the President told Westwood One at the time. “And I don’t understand why they cannot find, because they exist, so many African American coaches that are qualified, that should be in the pros in my view.”