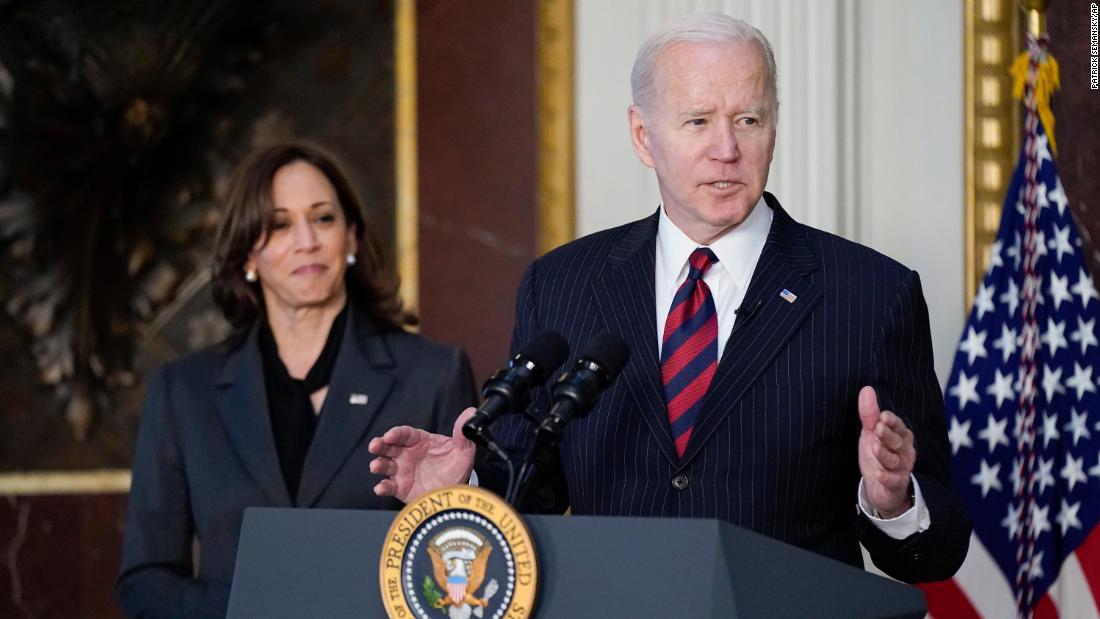 The Emmett Till Antilynching Act of 2022 is named after a 14-year-old Black boy from Mississippi who was brutally murdered by a group of White men for allegedly whistling at a White woman in 1955. His murder sparked national outraged and was a catalyst for the emerging civil rights movement. The legislation was introduced in the House of Representatives by Rep. Bobby Rush of Illinois and only three Republicans — Andrew Clyde of Georgia, Thomas Massie of Kentucky and Chip Roy of Texas — voted against the bill.

The legislation then passed the Senate by unanimous consent. Senate Majority Leader Chuck Schumer said at the time that Congress had tried and failed more than 200 times to outlaw lynching and that the new legislation was “long overdue.”

The President and Vice President Kamala Harris are both scheduled to deliver remarks on the new law from the Rose Garden at the White House.

Lynching was a terror tactic used against African Americans, particularly in the racially segregated South. According to Tuskegee University, which collects records on lynchings, 4,743 people were lynched from 1882 to 1968 and 3,446 of them were African Americans.

Advocates have been trying to pass federal anti-lynching legislation for more than a century.

When Harris was a senator, she and New Jersey Democratic Sen. Cory Booker and South Carolina Republican Sen. Tim Scott introduced a bill that would make lynching a federal hate crime. The Senate approved the Justice for Victims of Lynching Act in late 2018, but the legislation didn’t make it through the House of Representatives.

Rush introduced a similar version of his current bill in 2019. The following year, the House passed that bill but Sen. Rand Paul, a Kentucky Republican, held it up over concerns that it was overly broad. Paul announced his support for the latest version of the bill earlier this month.

Till’s cousin, the Rev. Wheeler Parker Jr., said in a statement: “My cousin was a bright, promising 14-year-old from Chicago. My family was devastated that no one was held responsible for the abduction, torture and murder of Emmett. But we are heartened by this new law, which shows that Emmett still speaks in powerful ways to make sure that no one can get away with a racist crime like this ever again.”