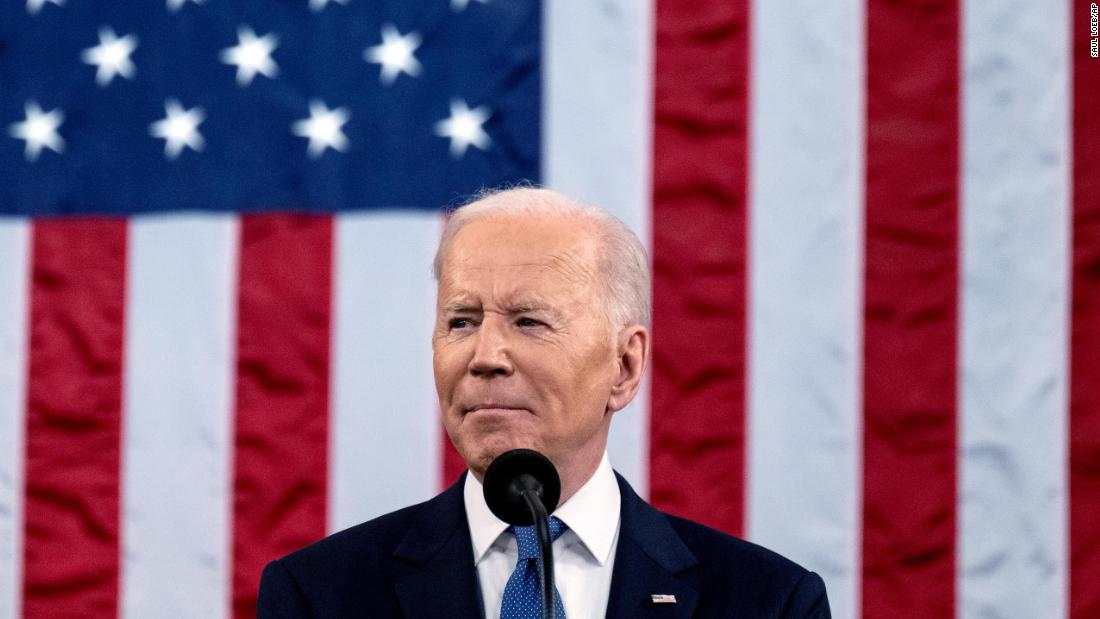 In his remarks from the White House on Friday, the President is also expected to tout an upcoming announcement from Siemens USA that it will expand its domestic manufacturing of electrical equipment, like circuit boards for EV chargers, with a new $54 million investment that will also create 300 jobs, according to one senior official.

The rule change, which was first announced in July 2021, will require any goods purchased with taxpayer money to contain 75% US-made content, up from the current 55% requirement, according to the second senior administration official. This person added that the rule will be phased in order to give companies time and space to modify their supply chains. That process will begin this year with the requirement shifting to 60% in October and then to 75% by 2029.

The new rule will also include “a framework” to institute enhanced price preferences for designated critical products and components in strategic industries, according to the official, who noted that this is important for both “national and economic security.” The exact details of this will be part of a second rule-making process.

It’s unclear how many companies or products this will impact since the new Buy American rule coming out of the Federal Acquisition Regulatory Council does not include an update allowing the federal government to verify claims made by contractors about the percentage of domestically made content in their products. The official noted, however, that the administration still expects to ultimately institute a reporting requirement for companies — something the President pledged when he announced the proposal last year.

“First, 55% (US-made content) is not high enough, and second, contractors don’t have to tell us the total domestic content of their products. They just have to tell us that they hit the threshold. With nobody checking. They’ve got a new sheriff in town. We’re going to be checking,” Biden said last July during a trip to Pennsylvania.

The process for the new rule began with Biden’s Made in America executive order that established a 180-day interagency review and created the Made in America office at the Office of Management and Budget. That position at OMB helps agencies implement the Made in America rules, oversees the process by which contractors can apply for waivers from them and updates the public on granted exceptions by posting that information on a public website.