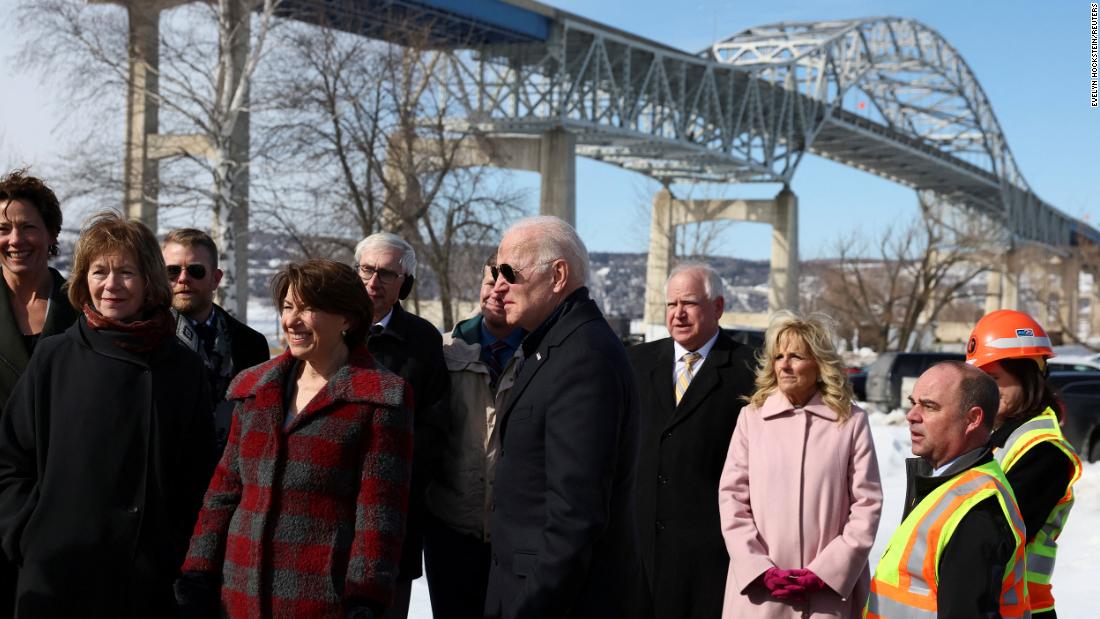 At 2 p.m. ET Thursday, Biden and Vice President Kamala Harris will meet with top aides in the Cabinet room as the Russian invasion of Ukraine drags on. White House officials say Biden is expected to make brief remarks at the top on the latest developments.

After Biden told Russian oligarchs Tuesday night in his State of the Union address that the US was “coming for you,” an official told CNN the Treasury Department is preparing further sanctions on more oligarchs and could impose those in the coming days. The sanctions are still being finalized, the official said.

The crisis in Ukraine has spanned nearly every sector of US government, from the Pentagon to the Treasury and Commerce departments. Secretary of State Antony Blinken is traveling to Europe and isn’t expected to attend Thursday’s meeting given he is slated to depart before the scheduled start time.