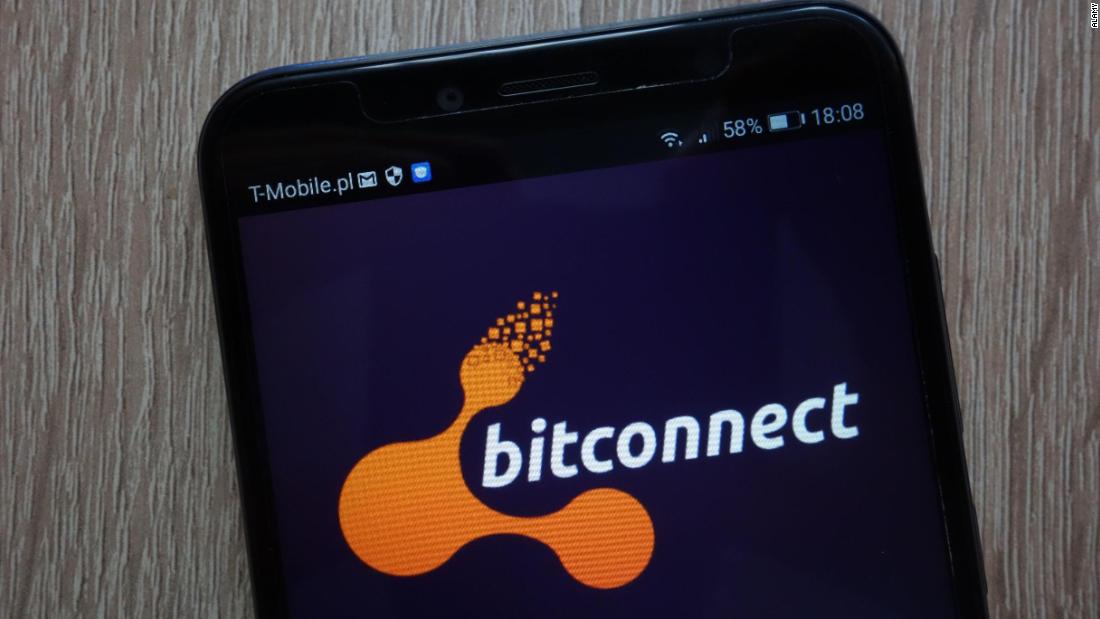 Satish Kumbhani, 36, is accused of misleading investors about the cryptocurrency’s “lending program,” where he claimed the proprietary technology would bring substantive returns to investors by tracking cryptocurrency exchange markets.

“As alleged in the indictment, however, BitConnect operated as a Ponzi scheme by paying earlier BitConnect investors with money from later investors,” the Justice Department said in a statement. Kumbhani and his co-conspirators allegedly made about $2.4 billion in the scheme.

After about a year, the statement said, the lending program abruptly stopped. Kumbhani’s promoters allegedly propped up the price of BitConnect’s digital currency to create false market demand.

CNN Business has reached out to Kumbhani for comment.

BitConnect shuttered its exchange in January 2018 after North Carolina and Texas issued cease-and-desist orders to the company over unregistered securities. Last September, the SEC charged Kumbhani over his role in the $2 billion fraud. He and Glenn Aracro, BitConnect’s top promoter, pleaded guilty.

Last November, the Justice Department said it would sell $56 million worth of cryptocurrency seized from BitConnect’s top promoter in “the largest single recovery of a cryptocurrency fraud by the United States to date.”