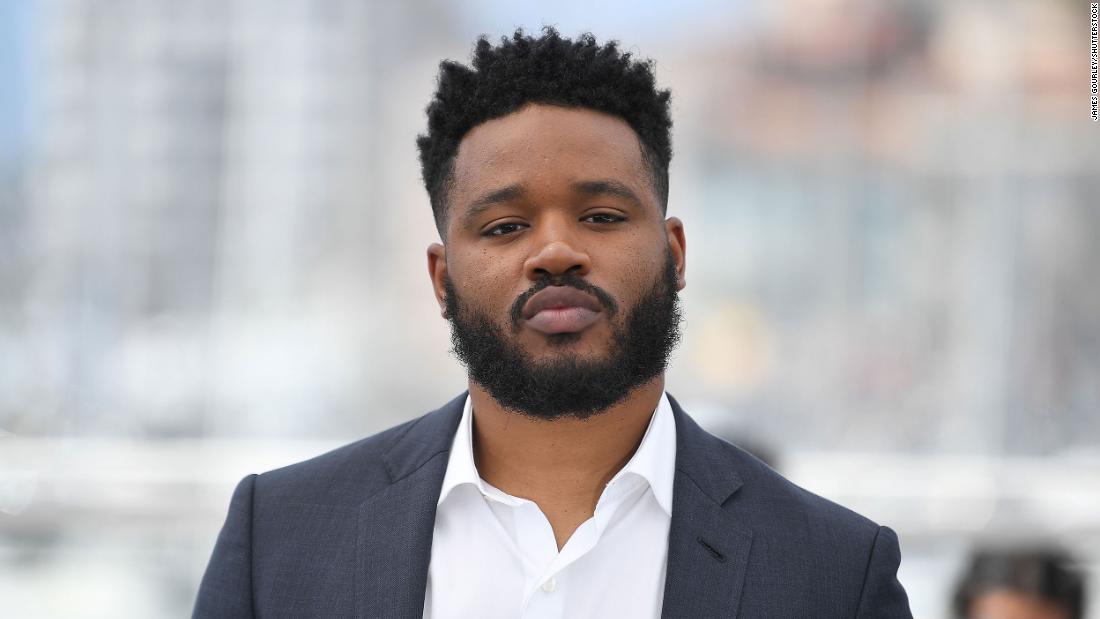 The “Black Panther” director was in Atlanta, attempting to withdraw $12,000 from his account with Bank of America. The teller received an alert on his account, according to the police report obtained by CNN, because the amount was more than $10,000. The teller notified her superior that she thought Coogler was trying to rob the bank and 911 was called.

Coogler had written a note on the back of his withdrawal slip stating that he wanted the money to be counted discreetly, given the amount, according to the report.

When police arrived, two of Coogler’s colleagues, who were waiting for him in a parked vehicle outside the bank, were detained and placed in the back of a police car. Coogler was placed in handcuffs while police investigated the call. He was released shortly after they verified his identity, the police report states.

“This situation should never have happened. However, Bank of America worked with me and addressed it to my satisfaction and we have moved on,” Coogler said in a statement to Variety.

CNN has reached out to Coogler’s representative for comment.

“We deeply regret that this incident occurred. It never should have happened and we have apologized to Mr. Coogler,” Bank of America said in a statement to CNN.

Coogler was in Georgia at the time of the incident, working on production of “Black Panther: Wakanda Forever,” the sequel to his 2018 blockbuster.

The film is set for release in November.