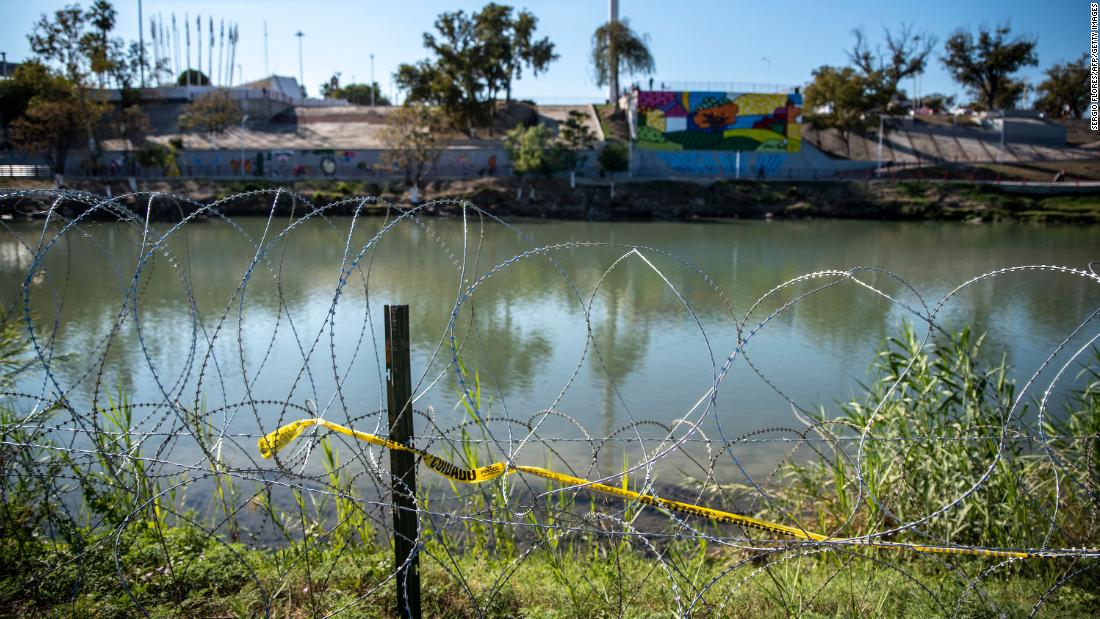 US Border Patrol agents assigned to the Del Rio Sector’s Eagle Pass Station were conducting routine watches early Saturday morning when they “observed what appeared to be a family unit, crossing the Rio Grande,” according to a news release.

“As the individuals neared the US riverbank, the ground they were standing on collapsed, and they plunged into deep water. The family began to struggle to stay afloat as the swift current carried them down river,” the statement said.

One agent quickly jumped into the water while another agent attempted to deploy a water rescue bag, which missed the group, the office said. The agent in the river was able to pull the 34-year-old mother and 5-year-old child to safety, and then entered the river once again to rescue the 33-year-old man, according to the statement.

“The man had been underwater for an extended period before the agent was able to reach him,” the statement said.

When the family was pulled from the water to safety, the agents rendered aid before Emergency Medical Services arrived, evaluated the three individuals and transported them to a hospital for further treatment, according to the Border Patrol.

The family received medical care and was released from the hospital Saturday evening.

They will be processed in accordance with Customs and Border Patrol policies and guidelines, the agency said.