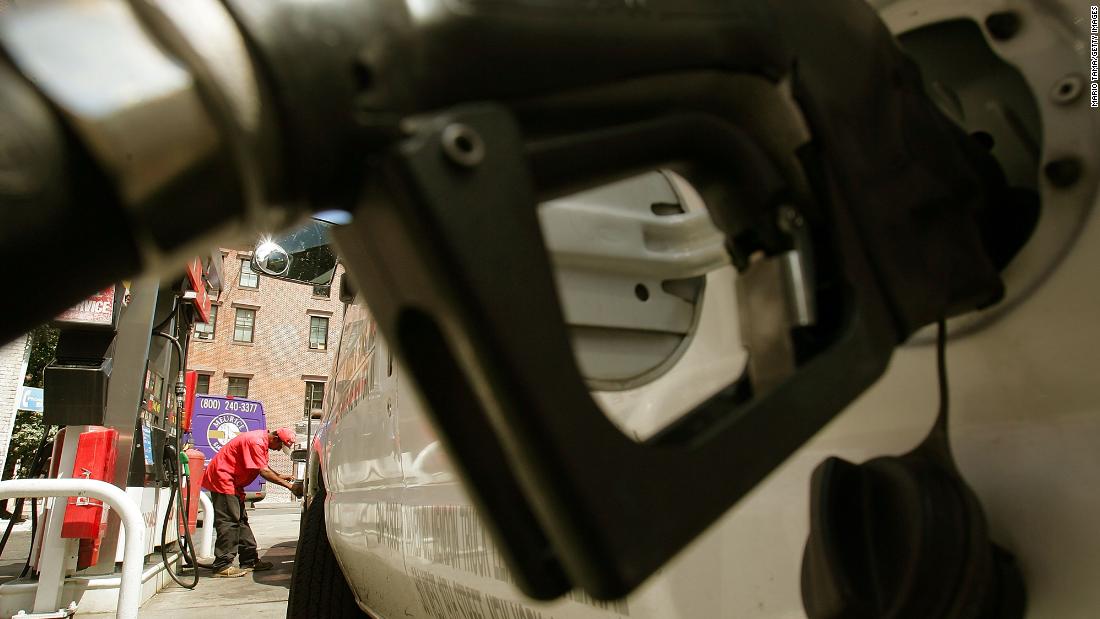 The trouble is that most of the 230 Lukoil gas stations in the US are owned by individual American franchisees, not the oil giant itself. So any boycott will only slash the already razor-thin profit margins that US business owners rely upon.

“Retail gasoline sales are a tiny portion of the revenue of oil companies,” said Tom Kloza, global head of energy analysis at IHS Markit, a research firm. “When you compare their production of crude and trading cargos and barges, it is a small fraction of their business.”

Lukoil’s American Depository Receipts have in fact taken a huge hit since the invasion, and are now trading at $18, down about 82% for the year. were trading at $90.77 on February 1. That undoubtedly has more to do with geopolitics than anything else.

Most of the Lukoil-branded stations in America are located in New York, New Jersey, and Pennsylvania. And their American owners make a living not just by selling oil and gas, but by washing cars and running a convenience store, said Jeff Lenard, vice president at the National Association of Convenience Stores.

Lenard said that retail fuel businesses are especially vulnerable to boycotts since they don’t have much flexibility when it comes to the brand they operate under. Station owners generally must sign long-term contracts with oil companies to get that branding and the access they need to oil and gas. These contracts usually last for 10 years and can be in force for up to 30 years, Lenard says, making a switch to another brand next to impossible.

“Boycotting a specific store because of the brand won’t affect the oil company. Instead, organized boycotts can have a significant negative effect on the local retailer that is locked into that long-term contract.” said Lenard.

“There is a real passion from people to want to do something [to protest Russia’s invasion], but the problem is this may not accomplish their goals,” he added.

Station owners were hit extremely hard by the pandemic, when fuel sales fell by almost half as demand plummeted when people stayed home, Lenard said. Low energy prices in 2020 also exacerbated that dropoff, further cutting into a station’s profits.

Staffing is also a challenge, as it has been for retailers of all kinds.

“With the labor shortage this year, higher salaries are also putting pressure on those local oil stations,” Kloza said.

In the end, boycotts of big oil companies are mostly symbolic. “There was a time when [former president of Venezuala Hugo] Chavez was in power. People organized boycotts against Citgo. Now, Citgo is pretty much moving along just fine,” Kloza said.

“The history of boycotts against oil companies is a history of mostly failures,” Kloza said, “People are prone to filling up where it’s convenient and where the price is right. And they put politics aside when they do that.”