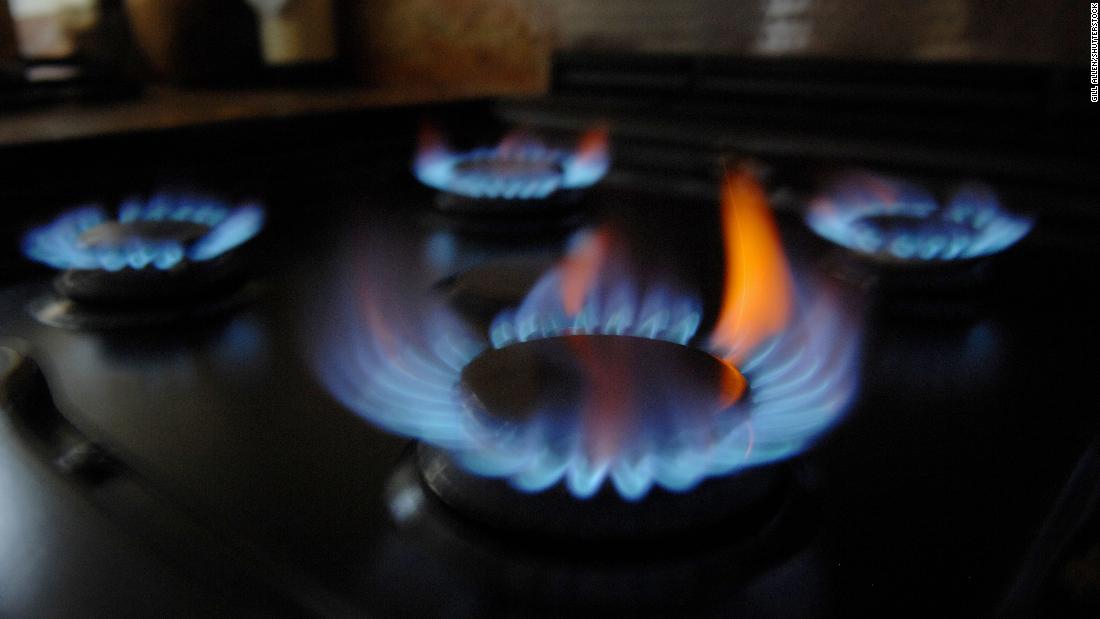 About 22 million households will see their annual bills soar to about £2,000 ($2,626) after the UK’s energy regulator lifted its price cap by 54% — the biggest jump since it began limiting price increases in 2017. The cap sets a limit on the maximum price suppliers can charge per unit of energy.

The increase will double the number of English households living in “fuel stress” — defined as those spending at least 10% of their total budgets on energy bills — to 5 million, according to the Resolution Foundation.

“This is the biggest energy price shock in living memory,” Adam Scorer, chief executive of National Energy Action, a fuel poverty charity, said in a statement on Thursday.

“Millions of people will be priced out of adequate levels of heating and power. For all the anticipation of these price rises, many people on the lowest incomes will be crushed by the reality.”

Britons’ bills had already risen by 12% last October, the last time the price cap was adjusted, after a global natural gas supply crunch pushed wholesale prices up to record levels.
The government has tried to ease the pain by cutting local taxes and fuel duties as well as by allowing many consumers to spread the cost of their bills over the next few years.

But further rises could be on the way in October. Russia’s invasion of Ukraine in February is making the situation worse, pushing energy prices up further, the Bank of England said last month. Estimates vary as to the scale of the next shock, but investment bank Investec expects annual bills for power and gas could rise to as much as £3,000 ($3,941).

The Resolution Foundation, a think tank that focuses on living standards, estimates that the numbers of English households in fuel stress could hit 7.5 million — almost a third of all families — after October if annual bills rise to £2,500 ($3,282) in the autumn.

“Another increase in energy bills this autumn hastens the need for more immediate support,” Jonathan Marshall, senior economist at the Resolution Foundation, said Friday in a press statement.

Marshall said soaring prices called for a reform of “energy markets so that families’ energy bills are less dependent on global gas prices.”

The opposition Labour Party has repeated its call for a windfall tax on the huge profits being made by oil companies such as BP and Shell thanks to the gains in global crude prices.