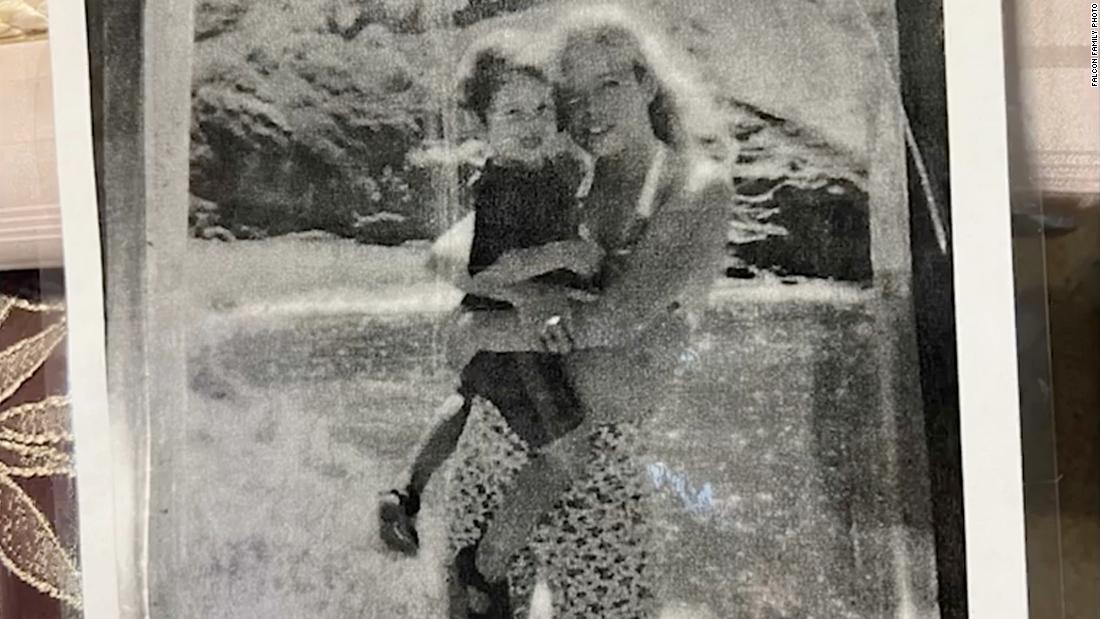 Jerome Frank Jones, 51, has been charged with the aggravated murders of Stacy Falcon-Dewey, 23, and her 3-year-old son, Jacob Dewey, in Renton, Washington, according to the documents filed Tuesday.

Prosecuting attorney Jessica Berliner says Jones is currently imprisoned for murdering a man in 1995 in California, and online records show he is not eligible for parole in that state until 2030.

“The defendant bound Stacy Falcon-Dewey, beat her, orally raped her and likely shot her child to death in front of her before killing her. The extraordinary violence and cruelty of these murders demonstrates the extreme danger he presents to society,” the court documents said.

Vianne Falcon, Falcon-Dewey’s mother, told CNN affiliate KING on Wednesday that she was emotionally devastated by the loss of her daughter and grandson.

“I couldn’t believe it,” she said, referring to the day police told her about the killings. “And I went running down the street like a wild woman until I found a place I could just collapse and cry.”

If convicted, Jones would face a sentence of life in prison without the possibility of parole, the documents said.

Jones’ arraignment is slated for March 1, according to the Superior Court clerk’s office. CNN has reached out to Karim Merchant, Jones’ public defender, for comment.

How police solved the case

The bodies of Falcon-Dewey and her son were discovered on October 28, 1994, after a Seattle Times newspaper delivery person called 911 and reported seeing the mother’s body, according to a probable cause document.

When the officers arrived, they found the pair lying in the middle of the roadway next to the mother’s car, both shot in the head, the document said. The gun used in the killings has not been recovered.

Police say there was a struggle at the scene, based on the evidence collected.

“For instance, some of the contents of Stacy’s purse were strewn about the vehicle including her wallet. The keys to the car appeared to have been dropped between the driver’s seat and the door and were not readily visible,” the document says.

An initial connection to Jones was established in 2002 through DNA evidence, according to the document.

In an interview with the suspect in a California prison, Jones confirmed he lived near Renton from 1994-1995 but denied ever meeting or knowing Falcon-Dewey, the document said.

Over the subsequent years, additional evidence was submitted for DNA testing — and a significant advance was made in December 2021 when DNA traces linked to Jones were found on a jacket worn by Jacob Dewey at the time of his killing, the document said. The prior DNA connection between the suspect and swabs taken from Falcon-Dewey was also confirmed, it said.