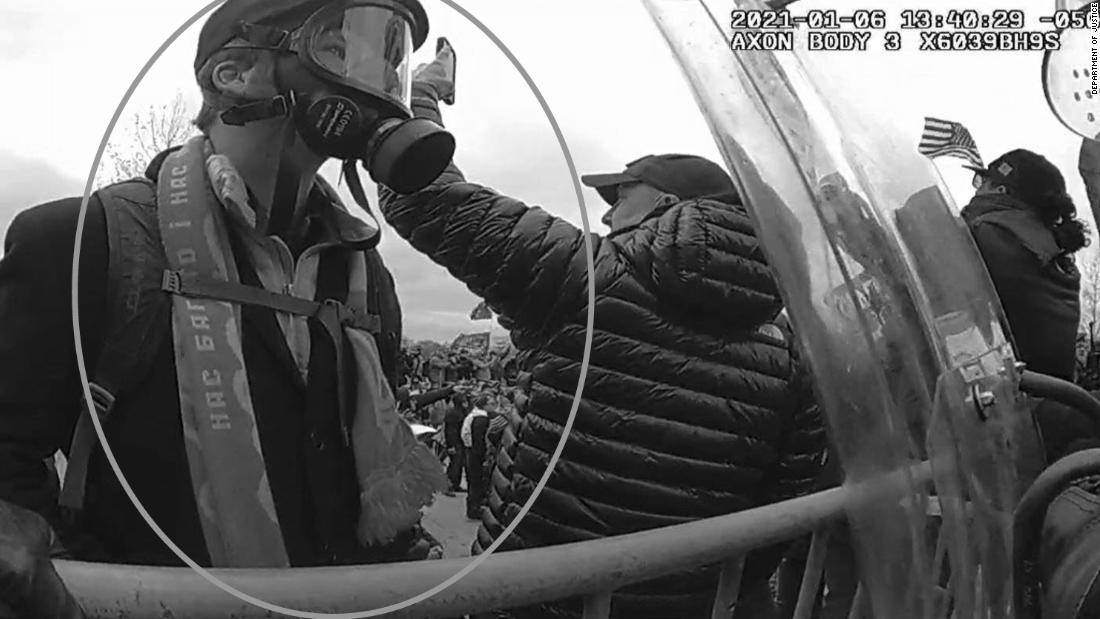 The California man, Evan Neumann, went to Europe after being charged in connection with the January 6, 2021, attack on the US Capitol. Neumann initially settled in Ukraine, he said in an interview in November, but he claims he traveled to Belarus on foot after noticing that Ukrainian authorities were following him.

“Today I have mixed feelings,” Neumann told BelTA on Tuesday. “I am glad Belarus took care of me. I am upset to find myself in a situation where I have problems in my own country.”

BelTA wrote on social media that Neumann had been forced to leave the US because of “politically motivated charges.” BelTA also posted images of Neumann with a government official, shaking hands and holding his new travel documents.

A federal grand jury in Washington indicted Neumann in December on 14 charges, including assaulting a police officer and engaging in physical violence on Capitol grounds. Neumann is accused of punching two officers at the Capitol on January 6 and using a metal barricade as a “battering ram” to strike officers trying to stop the mob.

Neumann does not have a lawyer, according to court records. As recently as two weeks ago, the court listed him as a “fugitive.”