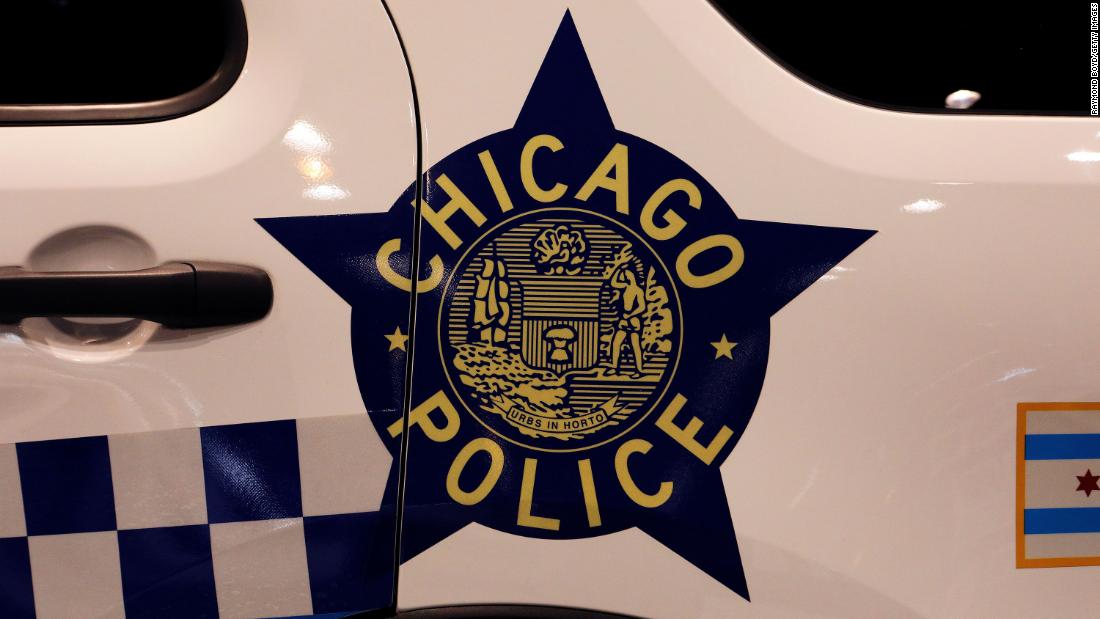 Chicago Police Superintendent David Brown announced last week that the department would waive a college-credit requirement for recruits who have two years of military or peace officer experience, or three years in corrections, social services, health care, trades, or education. Under the old policy, those candidates were required to have 60 hours of college credits.

During a news conference this week, New York City Mayor Eric Adams applauded Chicago’s recruitment practices after a trip to the city to meet with Mayor Lori Lightfoot.

“We’re hearing all over the country that there is a requirement problem with police officers,” he said. “There were historical barriers that were preventing people from using life experiences to have waivers.”

“We’re going to look to duplicate that in New York City and so in the brief conversation I had, I know that this is an entry way to learn from each other,” he added. “We want to look at best practices of how do we finally turn the generational problem of crime in our cities.”

“I think this is all about enlarging the pool of applicants you can choose from,” said Chuck Wexler, executive director of the Police Executive Research Forum. “Some cities are really strapped for candidates, so they have to take a second look, ‘What do we have to do to expand the applicant pool?’ And also, how do you make sure the candidate pool reflects the community you’re serving.”

Police departments across the country are struggling to maintain their workforces, according to recent survey data compiled by the Police Executive Research Forum. According to their findings, collected from about 180 police departments of various sizes:

• Agencies of all sizes reported substantial increases in resignations from 2019 to 2021.

• Agencies of all sizes reported an increase in retirements from 2019 to 2020, and large agencies saw the largest increase.

“The job has become much more demanding, complicated, sophisticated in terms of technology, in terms of writing, all of the tools — judgment, decision making — all of the things we expect that translates into police officers of future,” Wexler said. “If you want to change American police culture, you need to hire the best and the brightest. I’m not sure that’s where we are today given what we’re seeing.”

Wexler said that not everyone who’s gone to college goes on to become a good police officer — “I know some people who’ve gone to college and they’re complete idiots, absolutely no common sense” — and there’s value in hiring older candidates with life experience who’ve been in the workforce or couldn’t go to school because they’re raising a family.

But broadly, dropping the education requirement is “worrisome,” he said. “We do know a more educated workforce is, you’re getting a candidate pool (that) recognizes importance of education.” The Chicago move is part of a broader trend of relaxing standards to entice more people into becoming police officers.

Relaxing standards could mean allowing tattoos or prior use of marijuana. “But also looking at things, like, how do you attract a larger base of candidates to choose from. If you talk to any chief today, they will tell you they’re just not seeing the same number of people they’ve seen in years,” Wexler said.

The Chicago Police Department’s attrition rate more than doubled from 4% in 2020 to 8.5% in 2021, according to Brown. Chicago police declined to comment on how many people took recent entrance exams, or were hired from those exams, but called the pool of candidates “very small.”

“The 60 hours of college credit requirement can be prohibitive,” Brown said last week at a news conference. A deputy chief, at the same news conference, said that “life experience really does make a very big difference.”

Brown said the restrictions on recruit class sizes early in the pandemic to mitigate the spread of Covid-19 had an impact on the overall attrition rate, as well as an outbreak of Covid-19 in the summer of 2020 that prompted a shutdown of the police academy.

Chicago’s most recent recruit class in February was 48% female, 65% Hispanic, Brown said. The racial and ethnic makeup of the department in its entirety includes 20% African American, 4% Asian, 45% White, 30% Hispanic and “various other categories of diversity” that account for 1% of officers, he added. The city, as of the most recent census, is 33% White, 29.2% Black, and 28.6% Hispanic or Latino. That changed slightly from 10 years earlier, when the city’s Black population was larger.

Migdalia Bulnes, deputy chief of the newly created recruiting team for the agency, said that their goal was to open the pool of applicants to people who have work experience but were not able to attend college to obtain the 60 credit hours required for the job.

“There are many, many people just like that in our communities,” she said. “They are leaders, they have a job, they have experience, they have communication, they’re making decisions, they’re filling out reports. So those were the individuals that we thought of when we started talking about this program and exactly what we wanted to see come into this police department.”