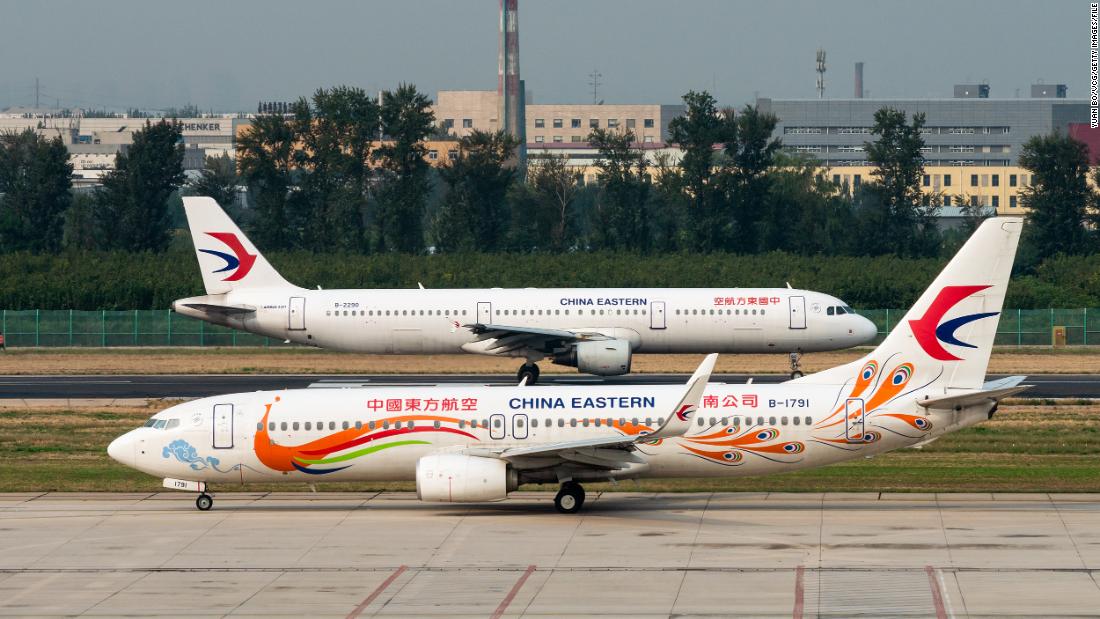 The airline and its subsidiaries have temporarily grounded 223 Boeing 737-800 aircraft, airline spokesperson Liu Xiaodong said in a press conference on Thursday. The same type of plane was involved in the crash.

The grounded aircraft are undergoing safety inspection and maintenance to ensure that they are safe to fly, Liu said. The airline launched a sweeping safety overhaul after the crash, he added.

The move comes days after China Eastern Airlines flight 5735 crashed in a remote, mountainous region in the south of the country as it flew from Kunming to Guangzhou, in China’s worst air disaster in more than a decade.

The flight had 132 people on board. No survivors had been found after a third day of search efforts, Chinese investigators said Wednesday.

The cause of Monday’s crash has yet to be determined. But the discovery of the cockpit voice recorder on Wednesday might provide crucial clues to how the disaster unfolded. It is one of two so-called “black boxes,” with investigators still searching for the flight data recorder.

The 737-800 is the most common version of Boeing’s jets now in service, and it is the workhorse of many airlines’ fleets.

There are 4,502 of the 737-800s now in service worldwide, according to aviation analytics firm Cirium, making it by far the most common Boeing aircraft in use today. It is the most common plane model in the United States, where there are 795 in service, as well as in China, which has 1,177 in service. And it’s the second-most-common plane in use worldwide, behind only the A320 made by Boeing (BA)‘s main rival Airbus (EADSF).