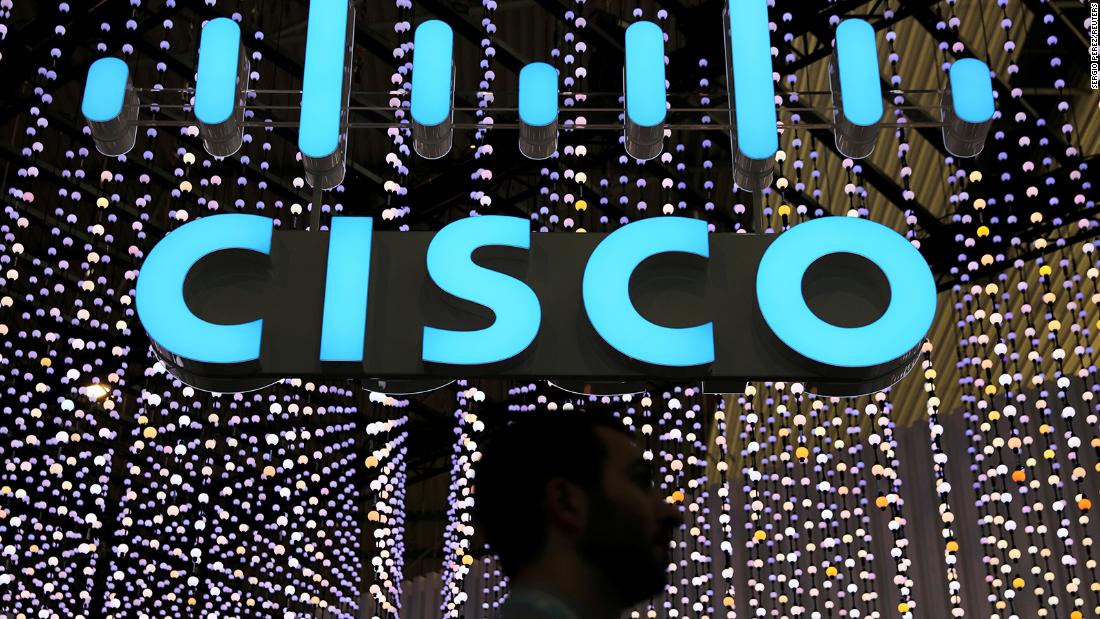 The offer was made recently, and the companies are not in active talks, the newspaper said, citing some of the sources.

Cisco did not immediately respond to a request for comment. Splunk said it does not comment on rumors or speculation.

In November last year, San Francisco-based Splunk announced Doug Merritt had stepped down as its chief executive officer and the company’s chair, Graham Smith, would be the interim CEO.